The Sena, an ally of the BJP at the Centre and in Maharashtra, has since long been demanding the highest civilian award for Vinayak Damodar Savarkar. 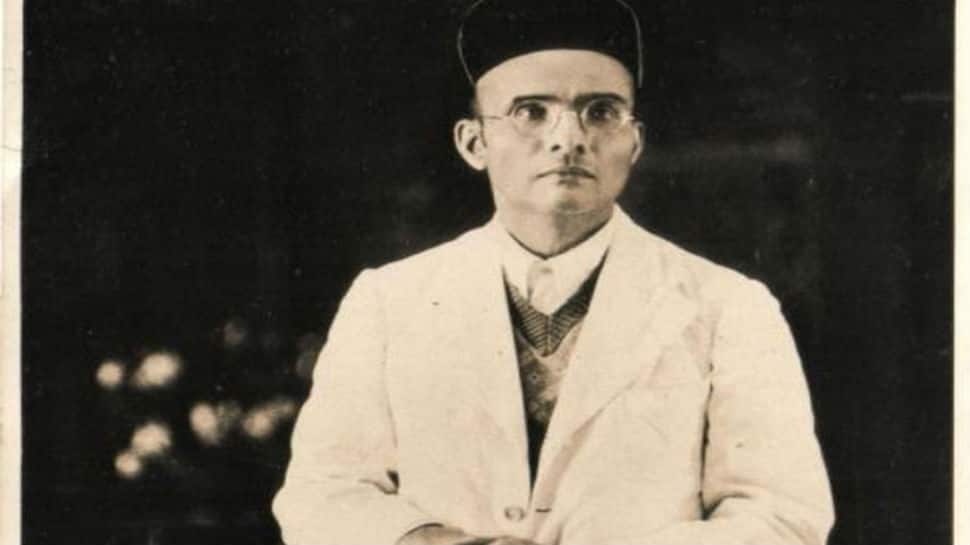 Mumbai: The Shiv Sena on Monday said it is "unfortunate" that the icon of the country's freedom struggle Veer Savarkar has been neglected even in the "Modi era" and not honoured with the Bharat Ratna.

It also said that the highest civilian award has been conferred on veteran artiste late Bhupen Hazarika only with an eye on the upcoming Lok Sabha polls, which is a "wrong" thing.

The Sena, an ally of the BJP at the Centre and in Maharashtra, has since long been demanding the highest civilian award for Vinayak Damodar Savarkar, who spent the prime of his life at the Cellular Jail in Andaman after being sentenced to life.

Sena's Rajya Sabha member Sanjay Raut had a few years back written to Prime Minister Narendra Modi, saying it was high time that the NDA government honoured Savarkar with the Bharat Ratna so as to rectify the "mistakes" of earlier governments which had "deliberately neglected" him due to his staunch Hindutva views.

"The Congress insulted Savarkar during its regime. But what did the Modi government do after coming to power? The BJP was pitching hard for the Bharat Ratna for Savarkar when it was in opposition. But neither the Ram temple got constructed nor Savarkar got the Bharat Ratna," the Sena said in an editorial in party mouthpiece 'Saamana'.

"It is unfortunate that even in the 'Modi era', Savarkar has not been given the Bharat Ratna," it rued.

The Uddhav Thackeray-led party noted that Prime Minister Narendra Modi had gone to Andaman last month and visited the cell where Savarkar was once jailed.

"He (Modi) did some mediation but it got washed away in the waves of ocean," it said in sarcastic remarks.

Patting itself over Pranab Mukherjee being conferred the Bharat Ratna, the Sena said it had backed his candidature for the president's post despite opposition from the BJP.

"If Mukherjee was 'Bharat Ratna', then why was he not given second term as president. His election would have been unopposed," it opined.