In an editorial in its mouthpiece Saamana, the Shiv Sena questioned as to where the jobs would come from. 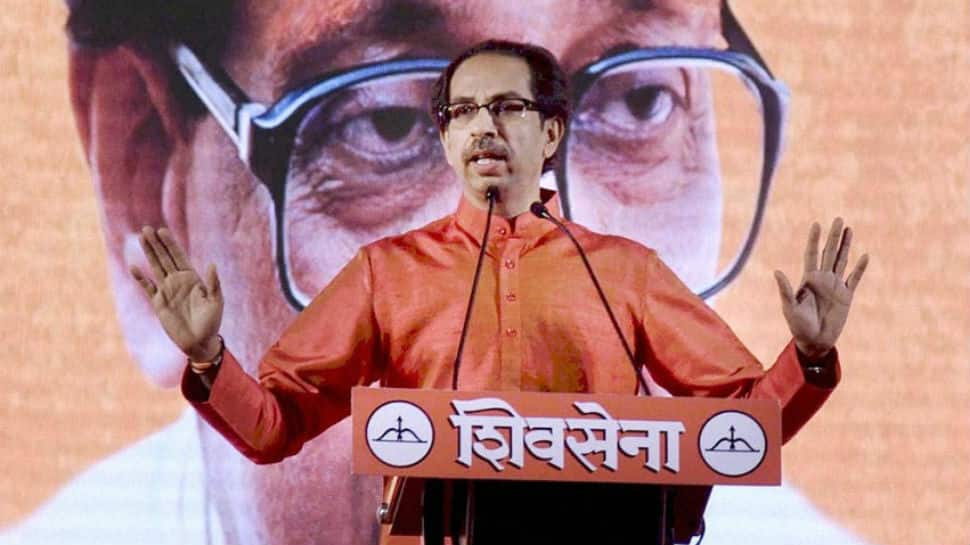 Though the 10 per cent reservation for economically backward upper castes passed the test in Parliament on Wednesday, the politics over the same failed to end. The latest to hit out at Prime Minister Narendra Modi-led NDA government is Shiv Sena.

In an editorial in its mouthpiece Saamana, the Shiv Sena questioned as to where the jobs would come from. The editorial also referred to the reservation given to Maratha community members, claiming that there were hardly any jobs.

Accusing the central government of playing the reservation card, the editorial said, “When those in power fail on the twin fronts of employment and poverty, they have to play the reservation card...If this decision has been taken for votes, it will prove costly. After 10 per cent reservation, what about employment? Where will you get the jobs from?”

In the last two years, job opportunities have decreased instead of increasing and about 1.5 crore to two crore jobs have been lost due to decisions like demonetisation and GST implementation. There is a feeling of helplessness among youth," said the editorial in Saamana.

The Shiv Sena also took a jibe at Prime Minister Narendra Modi, raking up his 'pakoda' remark: "After the government's 10 per cent reservation, will the eligible youth be able to gain anything? The prime minister, who had advised youth to fry 'pakodas' (snack), had to eventually give 10 per cent reservation to the economically backward classes."

This comes even as both Lok Sabha as well as Rajya Sabha passed the Constitution (One Hundred and Twenty Fourth Amendment) Bill, 2019.

Amid attack from opposition parties over the timing of the bill, the government defended the move, questioning as to why the bill was supported with ifs and buts. Union Law Minister Ravi Shankar Prasad said on Wednesday, "Let me tell honourable members that the 10% reservation does not violate SC ruling. It is our responsibility that people from all castes should progress."

Targeting the Congress party, he further said, "Why didn't the UPA government bring the bill in their term and now that we are passing it, why are you supporting it with ifs and buts?"