The editorial attacked Abdullah and Mehbooba calling them enemies of the state. "Farooq has become a burden to this country while Mehbooba keeps on spewing hatred towards it," the editorial said. 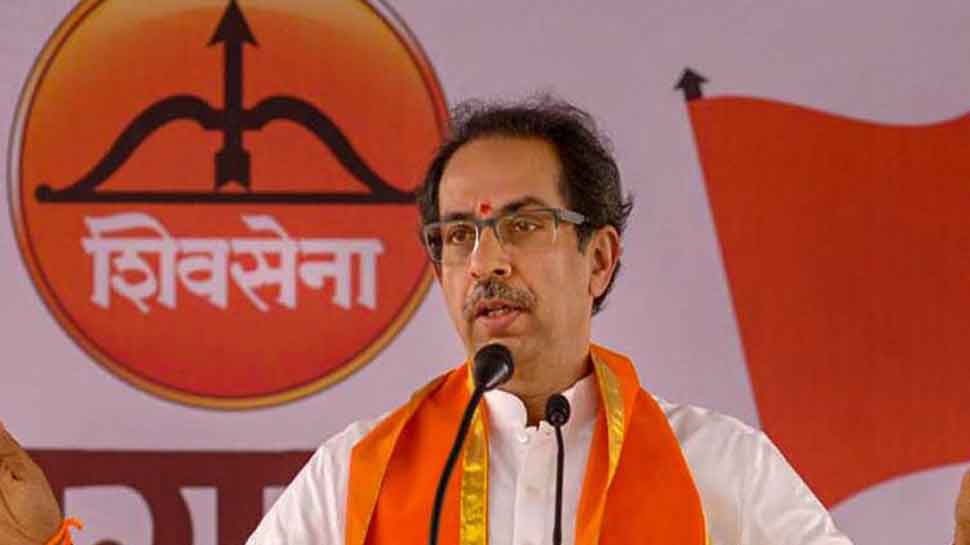 Mumbai: Shiv Sena on Thursday launched a scathing attack on National Conference chief Farooq Abdullah and People's Democratic Party (PDP) chief Mehbooba Mufti over the row on Article 370 in Jammu and Kashmir. In its mouthpiece Saamana, the Sena called the Article an insult to Parliament.

This article has made a mockery of the Constitution, by not extending its right to Jammu and Kashmir and Ladakh, Saamana said.

The editorial attacked Abdullah and Mehbooba calling them enemies of the state. "Farooq has become a burden to this country while Mehbooba keeps on spewing hatred towards it," the editorial said.

It further lashed out at Mehbooba for her comment on India's loss vs England in World Cup 2019. Mufti had taken a jibe at the BJP by saying that the Indian Cricket team lost as they wore orange-coloured jerseys in the match. Saamana alleged that Mehbooba was upset as India's loss trumped Pakistan's chances of winning the World Cup.

The Shiv Sena added that India's real threat is politicians like these instead of Pakistan.

Shiv Sena's comments come after Abdullah defended Article 370 and said that if the Article was temporary, then Kashmiri accession was also temporary.

He was responding to Amit Shah, who, during his maiden speech in the Lok Sabha said that Article 370 which gives special status to the state of Jammu and Kashmir is only a temporary provision and not a permanent one.