The BJP, however, has not made any formal announcement in this regard. 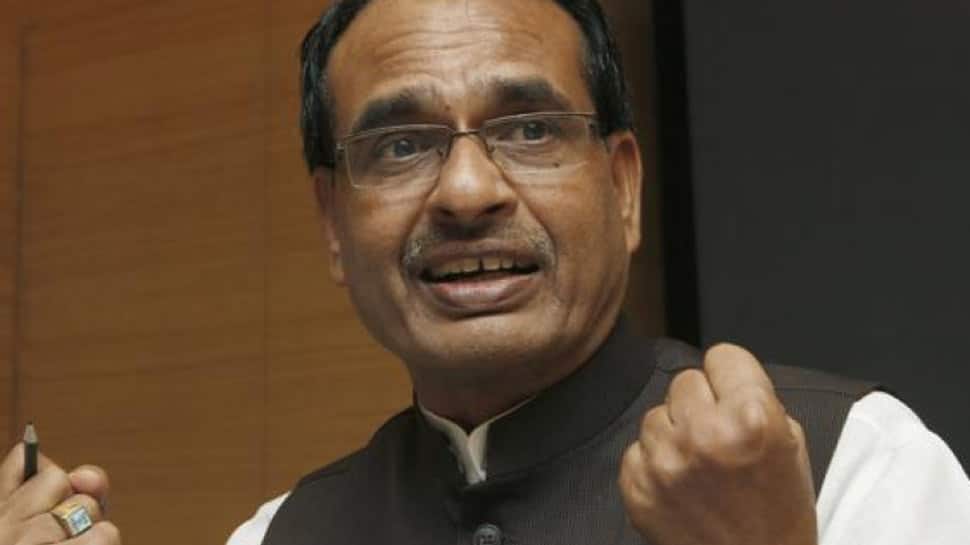 New Delhi: Madhya Pradesh crisis is likely to come to an end on Monday (March 23) as former chief minister Shivraj Singh Chouhan is expected to be elected as BJP legislative party leader, according to Zee Media report. Chouhan is likely to sworn-in as the new Chief Minister of Madhya Pradesh in a simple ceremony at the Raj Bhawan, sorces told Zee Media.

The BJP, however, has not made any formal announcement in this regard. The party high command has not yet called for a meeting of legislators to formally elect the leader. But Shivraj Singh Chouhan is reportedly the frontrunner for the top post.

On March 19, the Supreme Court had ordered the Madhya Pradesh Assembly Speaker to conduct a floor test on Friday, thereby leaving the fate of the 15-month-old Kamal Nath government hanging by a thread after the resignation of 22 Congress MLAs.

Following the top court order, Chief Minister Kamal Nath had told ANI, "We will study every aspect of the Supreme Court order --for the conduct of floor test in the Assembly tomorrow, discuss it with our legal experts and make any decision on the basis of their advice."

He, however, quit as the chief minister ahead of the floor test. The Governor, Lalji Tandon, asked him to remain in the post till the new leader legislative party is elected.

The numbers were stacked heavily against the Kamal Nath government which teetered to brink of collapse after 22 rebel MLAs stated to be supporters of Jyotiraditya Scindia, who quit the Congress in a coordinated revolt on March 10. Scindia later joined the BJP.

Notably, these 22 rebel members joined the BJP at the residence of party chief JP Nadda. Scindia was also present there when these leaders were formally welcomed in the BJP fold by Nadda.