The accused has been charged with molestation, criminal intimidation and various other offences on the basis of a complaint lodged by the 18-year-old victim 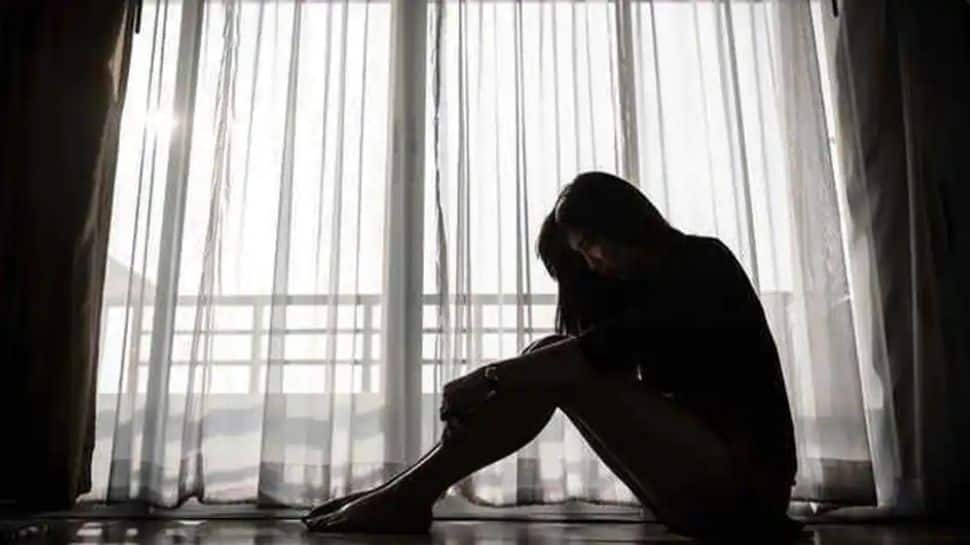 Nagpur: A young man allegedly forced his girlfriend for a nude video call to prove her love, then recorded the act and used it to threaten her later in Maharashtra, police said on Wednesday (August 4). The accused, a resident of Hinganghat town in Wardha district, has been charged with molestation, criminal intimidation and various other offences on the basis of a complaint lodged by the 18-year-old victim at the Jaripatka police in Nagpur, they said. According to the police, the girl, a resident of Nagpur, befriended the man on Facebook in May last year.

The friendship blossomed into love and they started dating each other. Later, the girl introduced the man to a female friend. After sometime, he started ignoring the victim and befriended her friend, they said. Angry over his behaviour, the girl fought with him. The accused then asked the girl to prove her love for him by having a nude video call, the police said.

Also Read: UP girl blackmailed by boyfriend to sleep with his friends attempts suicide, left paralysed

The man recorded the video call and saved it in his mobile phone, they said. Last month, he threatened to share the video clip on social media, the police said. A case against the man has been registered under relevant sections of the IPC, the Protection of Children from Sexual Offences Act (POCSO Act) and the IT Act, they added.