Shopian encounter: Bodies to be handed over to families after due process, says Jammu and Kashmir Police

The encounter took place on July 18 in Amshipora in Shopian district of Jammu and Kashmir. 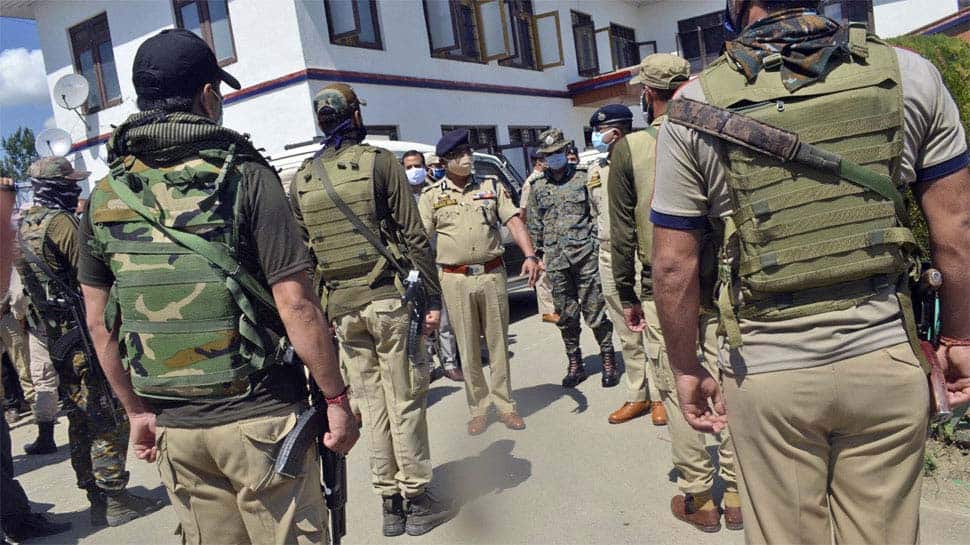 Inspector-General of Police Kashmir, Vijay Kumar said, "Since DNA samples matched with their family, three dead bodies will be exhumed and handed over to families after due process of law." This came after a day before DGP Jammu and Kashmir Dilbag Singh said that the investigation of the case is in its final stage.

On September 29, Jammu and Kashmir Police arrested two people in the said case--one from Pulwama and one from Shopian and both were produced in Shopian district court.

A police official earlier said, "Two persons arrested in case of Ashmipora Shopian fake encounter case were produced in District Court Shopian by police and has been sent for eight days judicial remand."

A few days ago, Kumar had said, "samples are matching of Rajouri families. Army has already initiated action and police are doing investigation and will carry it forward”.

Soon after the encounter, the pictures of the killed men gone viral on social media. Three families of Rajouri identified them and filed a complaint at Rajouri Police Station saying that three men, working as labourers in an orchard of Shopian area, each from a family were missing since July 17.

After that claim, the police and Army started the investigation and police collected six DNA samples from the parents of three killed. A police team was sent to Rajouri to collect the DNA samples.

Earlier, the Army had released a statement on September 18 which stated, "The inquiry ordered by the Army authorities into Operation Amshipora has been concluded. The inquiry has brought out certain prima facie evidence indicating that during the operation, powers vested under the AFSPA 1990 were exceeded and the Do’s and Don’ts of Chief of Army Staff (COAS) as approved by the Hon’ble Supreme Court have been contravened. Consequently, the competent disciplinary authority has directed to initiate disciplinary proceedings under the Army Act against those found prima-facie answerable."

It further said, "The evidence collected by the inquiry has prima-facie indicated that the three unidentified terrorists killed in Op Amshipora were Imtiyaz Ahmed, Abrar Ahmed and Mohd Ibrar, who hailed from Rajouri. Their DNA report is awaited. Their involvement with terrorism or related activities is under investigation by the police.”

"Indian Army is committed to the ethical conduct of operations. Further updates on the case will be given periodically without affecting the due process of the law of the land,” the Army statement said.