Should Ram Mandir or Sabarimala be central issues in an election year, asks Amartya Sen

The Nobel laureate also said that not tolerating people's opinion and harassing people is unacceptable. 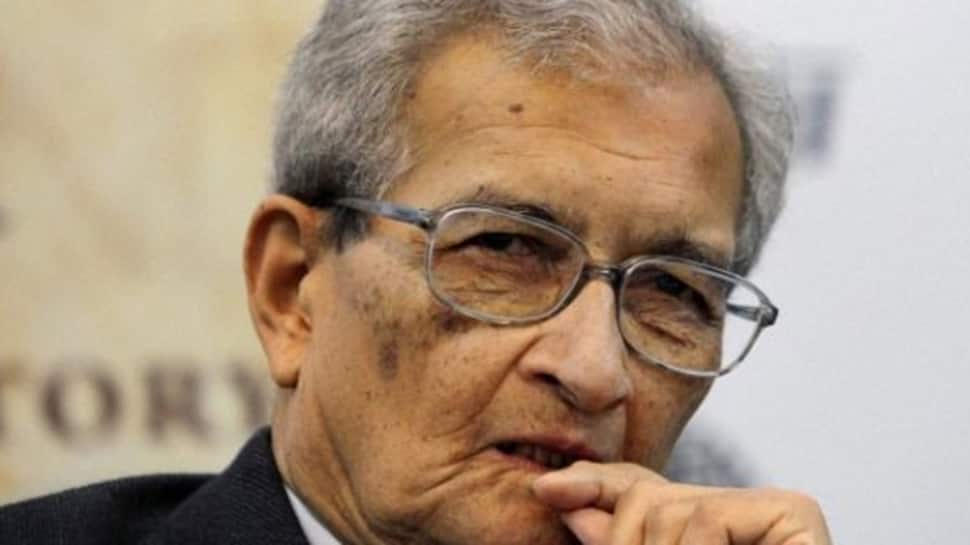 NEW DELHI: Amid debate over whether Ram Mandir should be built or if menstruating women can enter Sabarimala temple, economist Amartya Sen has questioned if these should it be central issues in an election year.

"It's amazing that when you've general elections, some things that would have been major issues elsewhere in the world aren't anywhere in the picture. Whether to build Ram Mandir or if menstruating women can enter a temple, should it be a central issue," he asked.

The Nobel laureate also said that not tolerating people's opinion and harassing people is unacceptable. "The present situation in the country must change," Sen said.

According to Sen, many universities in the country are suffering, their freedom and autonomy is at stake and other institutions are also not at ease.

Looking forward to the general election, Sen said: "Even the journalists are losing freedom which is not acceptable. The election is approaching, let`s see what happens".

In the past, he had also said that all non-communal, non-BJP forces should come together for the Lok Sabha elections and the Left should not hesitate in joining them as "democracy is in danger". Sharply criticising the BJP government at the Centre, Sen had said that a party having got "31 per cent votes and ill motives in politics" came to power in the 2014 Lok Sabha polls.

Sen said democracy was under threat in the country but it can only be rectified by the people.

Deaths in Patna in a day equals deaths in J&K in a week: Governor Satya Pal Malik