The renowned playback singer is among the artists who will be performing at Ahmedabad's Motera Stadium when the US president makes a visit to the country. 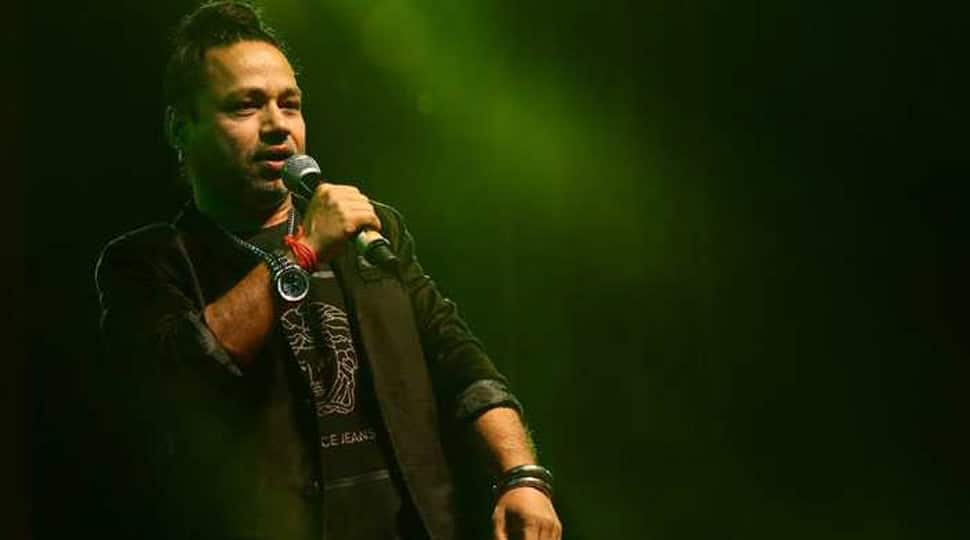 New Delhi: Bollywood singer Kailash Kher, who is all set to perform at 'Namaste Trump' event in Gujarat's Ahmedabad Sardar Patel Stadium on February 24, has a plan for Donald Trump when the United States president arrives in India this Monday.

The renowned playback singer and music composer was speaking to ANI when he expressed his hopes that President Donald Trump joins him on the stage. "The performance to start with the song 'Jai-Jai-Kara, Swami saath dena humara' and end with 'Bam Bam Lahiri', if I have my way I would make him (Trump) also dance on this song," Kher said.

He also disclosed that the upcoming performance holds much importance to him. "Ever since we sang for Prime Minister Narendra Modi`s reception at Sap Center, in California, there were about thirty-thousand people, after watching the entire stadium chant I told god, India is so big, and you the one taking care of it, so, why not built even a bigger stadium in India where the voice of people will buzz the entire stadium," he said. "And look now, I'm performing at the Motera Stadium where around 1.10 lakh people will sing along 'Jai-Jai Kara, Jai-Jai Kara Swami Dena Saath Hamara' with me," he added.

President Trump, accompanied by First Lady Melania Trump and a 12-member delegation, will arrive in Gujarat's Ahmedabad on February 24. Trump's daughter Ivanka, and son-in-law Jared Kushner, who serve as Assistant to the President and Senior Advisor to the President respectively, will also be visiting India.

Trump and Prime Minister Narendra Modi are scheduled to take part in a roadshow in Ahmedabad on February 24 and jointly address a gathering at the newly-built cricket stadium in Motera area of the city. Over 1.10 lakh people are expected to attend the mega event, christened as 'Namaste Trump'.