"With the number of increasing crime incidents at the farmers` protest site, it seems they are functioning like Taliban and spreading extremism in the country," Punjab BJP in-charge and national general secretary Dushyant Kumar Gautam said. 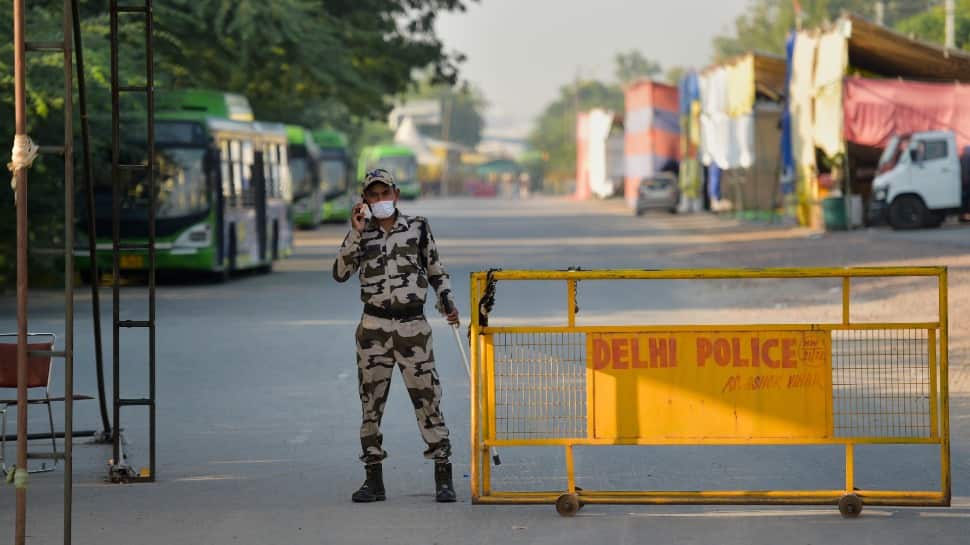 A security person keeps vigil at Singhu Border near the site of the farmers' protest (PTI Photo)
Share:
Edited By:

New Delhi: After a corpse of a man was found near the Singhu border where farmers are protesting against three farm laws since November last year, Punjab BJP in-charge and national general secretary Dushyant Kumar Gautam on Friday alleged that farmers` protest has been taken over by some criminals and said increasing crime incidents at their protest sites show they are functioning like Taliban.

"The farmers` protest has been taken over by some criminals. In the past, a woman was raped and murdered. With the number of increasing crime incidents at the farmers` protest site, it seems they are functioning like Taliban and spreading extremism in the country," Gautam said.

He said, "The Congress party was on its toes when the Lakhimpur Kheri violence occurred because there is BJP government in Uttar Pradesh. While in Rajasthan, several Dalits were attacked but Congress party is silent on that issue."

Gautam further added, "In Congress-ruled states like Chhattisgarh and Rajasthan, violence is on the rise by anti-social element and Dalits are being attacked."

Earlier on Friday, a body of a man, with hands and legs chopped off, was found hanging on a police barricade at the farmers` protest site near the Singhu border. The man has been identified as Lakhbir Singh resident of village Cheema Khurd in Tarn Taran district of Punjab.

An FIR has also been registered in the case.

The deceased, about 35-36 years old, who used to work as a labourer, has no criminal record or affiliation with any political party, said the police.