Chinese Foreign Minister Wang Yi in a statement said that as the main representatives of emerging market countries, China and India are both at the key historical stage of rejuvenation and development, therefore share a wide range of common strategic interests. 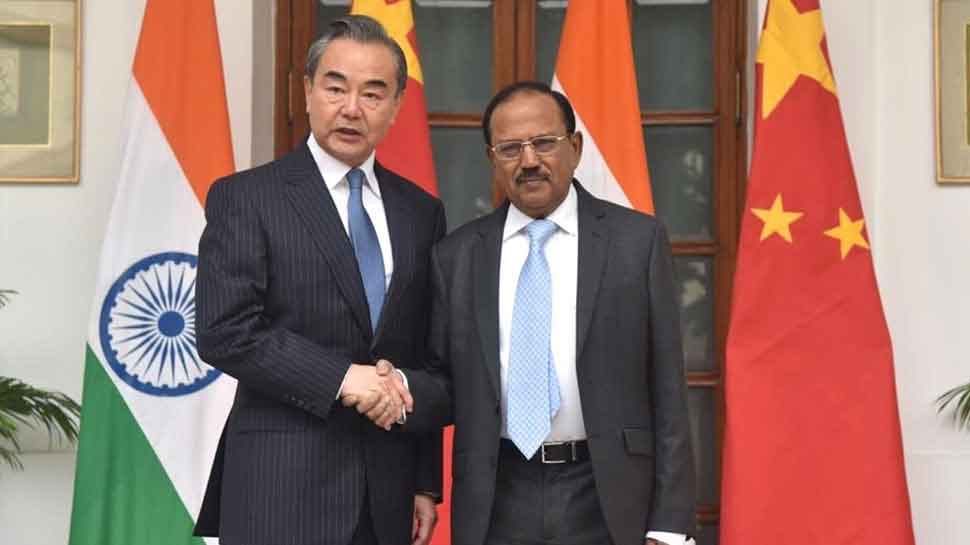 "As the main representatives of emerging market countries, China and India are both at the key historical stage of rejuvenation and development, therefore share a wide range of common strategic interests," he said. "Both parties shall actively advance boundary negotiations in line with the agreement on political parameters and guiding principles for Settlement of India-China Boundary Question and strive for a final solution that is fair, reasonable and acceptable for both," added the Foreign Minister.

The diplomat further noted that Chinese President Xi Jinping and Prime Minister Modi successfully held their second Informal Summit in Chennai, which pointed out the direction for the development of Sino-Indian relations and reached an important consensus on the proper settlement of the border issue."Next year marks the 70th anniversary of the establishment of diplomatic relations between China and India, and our bilateral relations are facing new opportunities for development," he added.

Yi also held talks with National Security Adviser Ajit Doval on the margins of the talks and noted that both Modi and Xi have offered a new vision and strategic guidance for the development of bilateral relations and the settlement of boundary question.

"Both sides should fully implement the important consensus reached by our two leaders, strengthen strategic communication, and try to resolve boundary question through dialogue and consultation, so as to promote greater development of bilateral relations," said Doval.