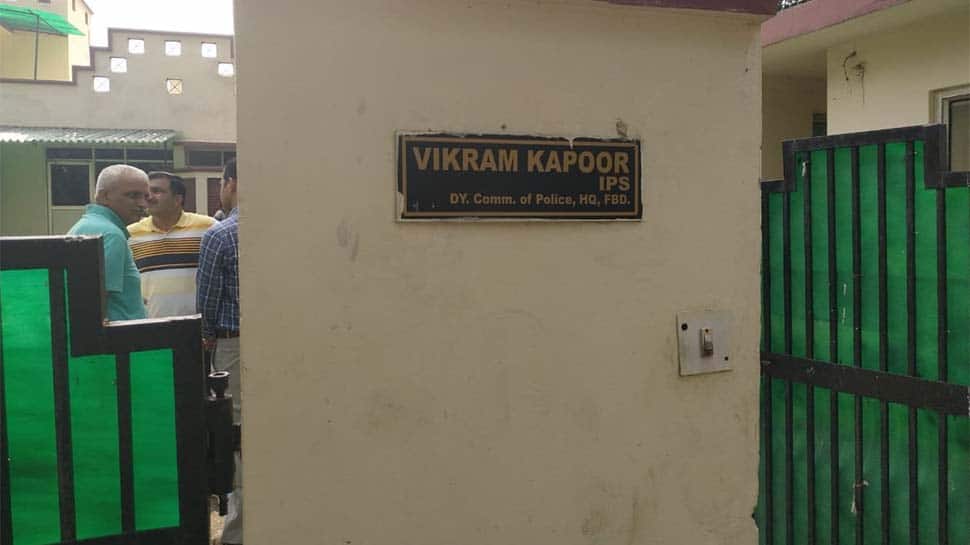 This comes after DCP Kapoor allegedly shot himself dead with his service revolver at his residence in Faridabad's Police Lines, Sector 30, in the wee hours on Wednesday.

The SIT, headed by Faridabad Assistant Commissioner of Police (Crime), will comprise five other officers along with Inspector Vimal, will look into the role of the SHO and his accomplice.

A suicide note was recovered from the deceased's residence in which Kapoor named a police inspector and his accomplice for forcing him to take the extreme step.

In his suicide note, Kapoor wrote that he was being blackmailed by station house officer (SHO) Abdul Shaheed and one more man who remained unnamed, according to news agency IANS.

After the suicide note was recovered, Shaheed was detained by Faridabad Police on Wednesday and was later formally arrested, reported IANS.

A case of abetment to suicide was registered against the SHO and his accomplice at Faridabad Sector 31 police station.

Shaheed would be produced before the court on Friday and the police would try to get his custody for further interrogation.