The SIT report, which will soon be presented before Rajasthan Chief Minister Ashok Gehlot, contains 1000 pages of additional documents and 80 pages of probe report. 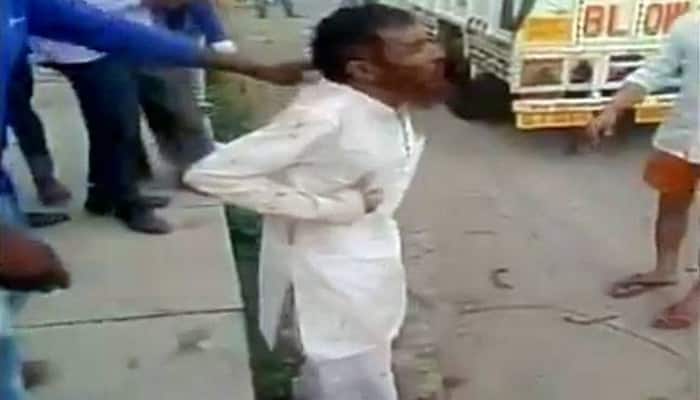 It is learnt that the location of mobile tower of accused was found near the cowshed. The SIT probe revealed that the distance between the place where the lynching took place and cowshed is around 2 kilometer and mobile location can certainly change even in this short distance. The SIT report said that this important fact was ignored by CB-CID and the CB-CID gave clean chit to all the accused.

It is to be noted that a Rajasthan court had acquitted all six accused in the 2017 Pehlu Khan lynching case in August. A case was registered against nine accused, including three juveniles. The case of the minors will continue in the juvenile court.

The six were acquitted due to the lack of evidence. Lawyer Hemchand Sharma said the court acquitted all giving them the benefit of doubt. Pehlu Khan was allegedly lynched by a mob of vigilantes in Alwar, Rajasthan, for transporting cattle in 2017. Rajasthan government will now use the SIT report to approach the higher court against the district court`s order and will take the help of a senior lawyer.