Union Home Minister Amit Shah on Wednesday (November 20) said that the situation in Jammu and Kashmir is normal, adding "Not one, among the 195 police stations have imposed Section 144 at the moment," while answering questions on the law and order, lack of internet and loss in education in the Rajya Sabha. 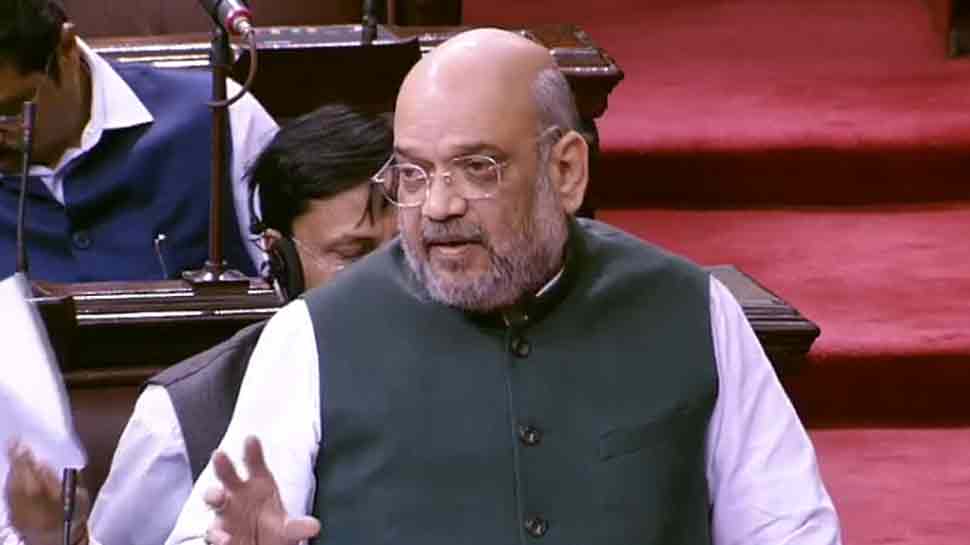 Union Home Minister Amit Shah on Wednesday (November 20) said that the situation in Jammu and Kashmir is normal, adding "Not one, among the 195 police stations have imposed Section 144 at the moment," while answering questions on the law and order, lack of internet and loss in education in the Rajya Sabha.

"I want to clarify to the entire House that the situation on the ground has returned to normalcy. Daily life in J&K is back to its usual way. Transportation is back to normal. All forms of transport are working as they used to. All landlines and postpaid mobiles have started," Shah told the Upper House.

On education, Shah said that there was about 98 percent attendance in the board examination, hence, there is no lack of education. This was, however, countered by Congress MP Ghulam Nabi Azad, who said the attendance was for the exams, not on working days.

Azad also questioned on how internet is crucial towards education in these times. Shah reiterated that the administration will decide when its appropriate to restore the internet regardless.

Further, he said that the Centre will take a call on the restoration of internet after the J&K administration feels appropriate and advises the government to do so.

Amit Shah also said that there is no problem in availing health care facilities in J&K, adding "Sufficient amount of medicines are available in all hospitals in the state. Mobile vans to supply medicines have also been launched in Jammu and Kashmir. There are no problems anywhere."

On the NRC issue, he said the NRC has no such provision which says that no other religion will be taken under it. All citizens of India irrespective of religion will figure in the NRC list, as it is different from Citizenship Amendment Bill, Shah added.

"Hindu, Buddhist, Sikh, Jain, Christian, Parsi refugees should get citizenship, that is why Citizenship Amendment Bill is needed so that these refugees who are being discriminated on basis of religion in Pakistan, Bangladesh or Afghanistan, get Indian citizenship," Amit Shah told the Rajya Sabha.

Pakistan no way a friend of Jammu and Kashmir, it brought death and destruction on people: DGP Dilbag Singh