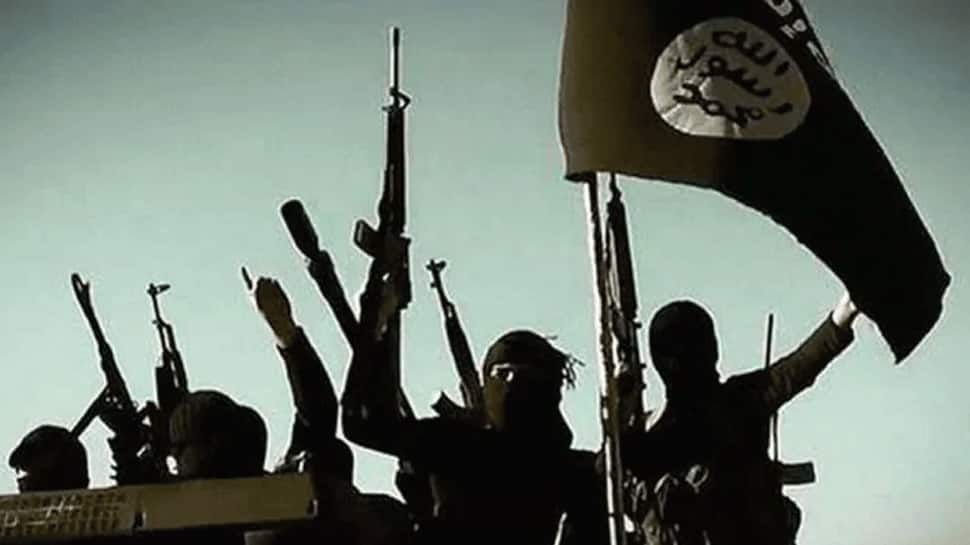 NEW DELHI: Six accused in a terror case on Tuesday pleaded guilty before a Delhi Court of being ISIS operatives and part of the criminal conspiracy hatched by the Islamic terror outfit to establish its base in India by recruiting Muslim youths through different social media platforms to carry out acts of terrorism in the country.

While pleading guilty, the accused told the court that they were 'remorseful for the acts alleged against them', and undertook not to indulge in similar acts and activities in future.

Advocate Khan further told the court that the accused wanted to return to the mainstream and rehabilitate themselves.

"The accused are having clean antecedents, even their conduct in jail are satisfactory and there is nothing adverse against them... The accused are pleading guilty voluntarily without any pressure, threat, coercion, inducement or undue influence and he that he understands the consequences," their plea said.

The case, registered by the NIA on December 9, 2015 under relevant sections of the IPC and the UA(P) Act, pertains to the larger criminal conspiracy hatched by the ISIS to establish its base in India by recruiting Muslim youths for the proscribed terror group through different social media platforms, the NIA said.

The accused had formed Junood-ul-Khilafa-Fil-Hind organisation, seeking to establish a caliphate in India and pledging allegiance to ISIS, to recruit Muslim youths to work for the ISIS and commit acts of terrorism in India at the behest of Syria-based Yusuf-Al-Hindi who is purportedly the media chief of ISIS, the NIA alleged.

The NIA filed chargesheets against the accused persons in 2016-2017.

After the six accused pleaded guilty on August 6, the court convicted them under sections 120B (criminal conspiracy) of the IPC, and various sections of the stringent Unlawful Activities (Prevention) Act and Explosive Substances Act.

This case was first of its kind in which terrorist conspiracy of this magnitude involving online radicalisation was effected on cyber space in the aftermath of declaration of Islamic Caliphate by ISIS leader Abu Bakr al-Baghdadi in 2014, the NIA had said.