Small number of Bangladeshis to be benefitted from Citizenship Amendment Bill: MHA

The majority of those who are likely to apply for Indian citizenship under the Citizenship Amendment Bill will be from Pakistan, as nearly 35,000 of such people have got LTVs so far. 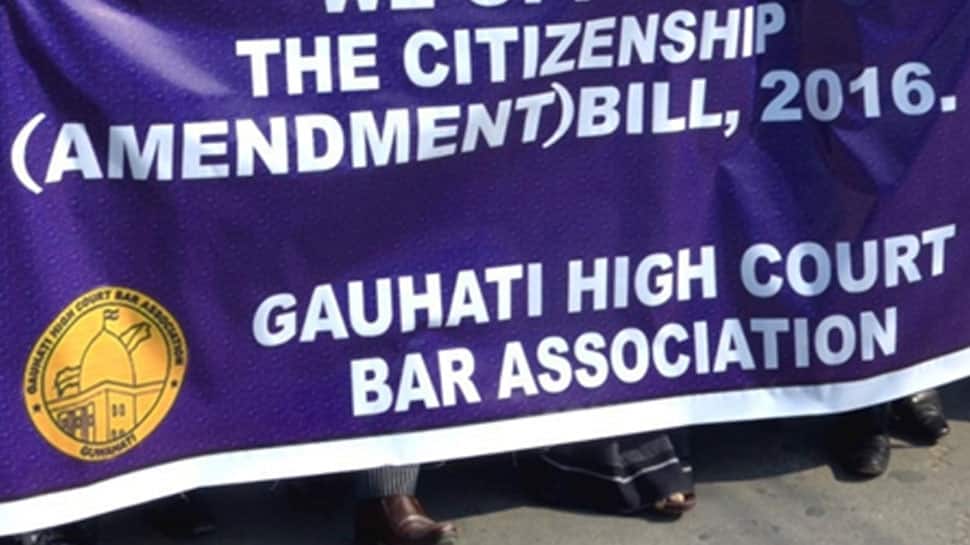 New Delhi: Only a small number Bangladeshi nationals are likely to be benefitted from the Citizenship Amendment Bill, as less than 200 people from the neighbouring country have so far availed the Long Term Visa (LTV) regime introduced in 2015, a senior Home Ministry official said.

The majority of those who are likely to apply for Indian citizenship under the Citizenship Amendment Bill will be from Pakistan, as nearly 35,000 of such people have got LTVs so far.

"The number of LTVs issued by the Union Home Ministry to Bangladeshi nationals from 2011 to January 8, 2019, is just 187, while total LTVs issued to Pakistani nationals during the same period is 34,817,"?the official told PTI.

Those who will apply for Indian citizenship under the Citizenship Amendment Bill must fulfil similar criteria of LTVs. "There cannot be too many Bangladeshis applying for the Indian nationality under the proposed new law. Otherwise, they would have already taken the LTVs for which criteria are the same," the official said.

According to the Citizenship Amendment Bill this year, Indian nationality will be given to persecuted persons belonging to minority communities, namely, Hindus, Sikhs, Buddhists, Jains, Parsis and Christians from Pakistan, Bangladesh and Afghanistan, who have been living in the country for six years instead of current 11 years.

This is applicable to those who have come to India till December 31, 2014. The eligibility criteria for LTVs include: People belonging to Hindu, Sikh, Buddhism, Jain, Parsi and Christian from Pakistan, Bangladesh, Afghanistan coming to India on short-term visa, provide a copy of passport, a copy of visa and residential permit, photograph and indemnity bond from the Indian guarantor, besides others.

A large section of people and organisations in the Northeast have opposed the Bill, saying it will nullify the provisions of the Assam Accord of 1985, which fixed March 24, 1971 as the cut-off date for deportation of all illegal immigrants irrespective of religion. There have been sporadic protests against the BIll in the region ever since it was introduced and passed in the Lok Sabha on January 8.

Home Minister Rajnath Singh had already said the Bill will apply to all the states and the Union Territories and the beneficiaries can reside anywhere in the country. "The burden of these persecuted migrants will be shared by the whole country. Assam alone would not have to bear the entire burden and the government of India is committed to give all help to the state government and people of Assam," Singh had said.

The Home Ministry sources said the ministry is considering a proposal to provide incentives to those people who want to settle anywhere in India, except the Northeast.