Dhoni wore Parachute Regiment's insignia on his gloves during India's opening match of World Cup against South Africa in England on Wednesday. 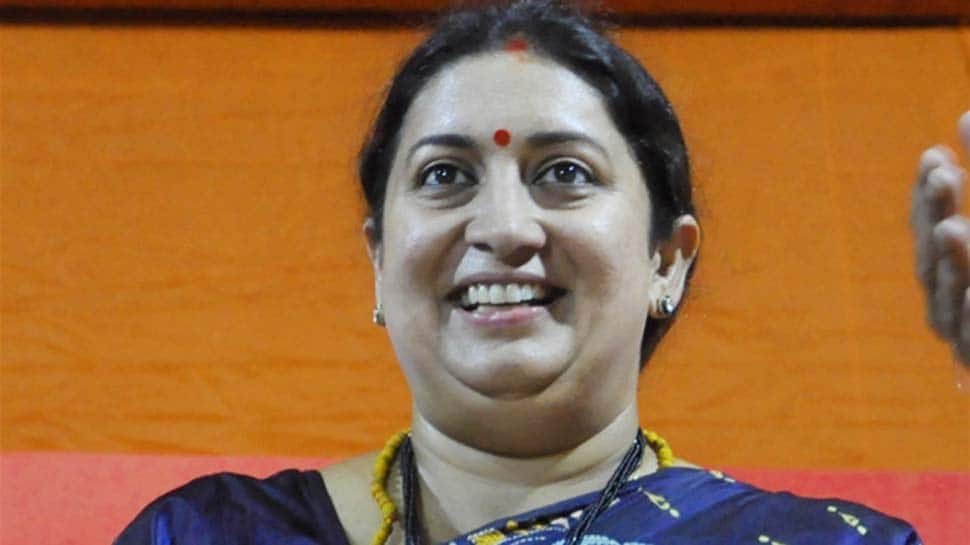 NEW DELHI: Union Minister and BJP leader Smriti Irani on Saturday supported cricketer Mahendra Singh Dhoni by posting the 'Balidaan' insignia of Indian Army on her Instagram account. It is to be noted that the International Cricket Council (ICC) had barred Dhoni from sporting the symbol on his wicket-keeping gloves while playing the World Cup matches.

Dhoni wore Parachute Regiment's insignia on his gloves during India's opening match of World Cup against South Africa in England on Wednesday. The former Indian skipper is an Honorary Lieutenant Colonel of the Territorial Army. Dhoni's gesture did not go down well with ICC, which cited rules and said that a player cannot sport anything except the logos of sponsors on gloves.

The ICC, which is the global cricket governing body, later told Board of Control for Cricket in India (BCCI), that Dhoni should remove the insignia from his wicketkeeping gloves. "The ICC has responded to the BCCI to confirm the logo displayed by MS Dhoni in the previous match is not permitted to be worn on his wicket-keeping gloves at the ICC Men's Cricket World Cup 2019," an ICC statement said. "The regulations for ICC events do not permit any individual message or logo to be displayed on any items of clothing or equipment. In addition to this, the logo also breaches the regulations in relation to what is permitted on wicketkeeper gloves," it added.

Though the government has openly backed Dhoni the Army has preferred to remain mum on the contentious matter. Earlier, the BCCI had also backed Dhoni on the issue and written to the ICC seeking its permission to allow the wicket-keeper batsman to sport the 'Balidaan' insignia on his gloves.