Sherzad Sarbaz was adjudged Best Foreign Cadet among 77 from friendly countries. There were 382 Indian cadets who passed out from IMA this year. 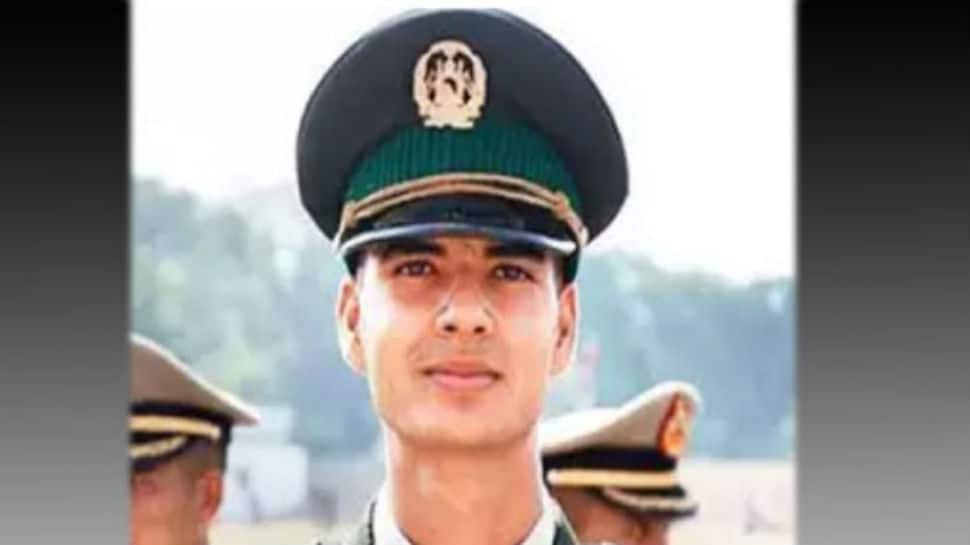 The valiant spirit of his father always inspired Sherzad Sarbaz. And it was with his blessings that the young Afghan recently graduated from the Indian Military Academy (IMA) where he was adjudged the Best Foreign Cadet.

A number of bravehearts graduate from friendly countries graduate from IMA each year and this year, Sarbaz was among 77 cadets to join their Indian counterparts at the passing-out parade. Son of Colonel Sher Mohammed, who had been a Prisoner of War (POW) in Pakistan for several months, Sarbaz showcased exemplary skills, discipline and composure throughout his stay and training at the IMA to be adjudged Best Foreign Cadet.

Those who know Sarbaz personally vouch not only for his soldiering abilities but also for his linguistic acumen. They say he can speak better Hindi than most of his fellow cadets at IMA - even Indians. Sarbaz has maintained that his father has been the biggest source of inspiration and that he would want to follow in his footsteps in serving and protecting his motherland.

A total of 382 Indian cadets passed out from the IMA this year - along with another 77 from friendly countries.