He added, she was received by the employer and employed as a housemaid. 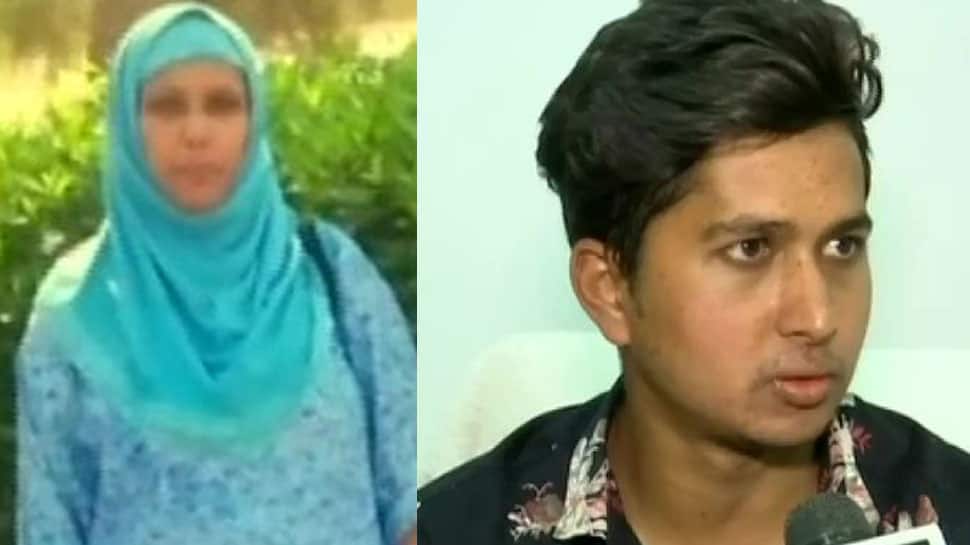 The son of a 42-year-old woman, who has been trafficked to Kuwait, has reached out to External Affairs Minister Sushma Swaraj for help to rescue his mother.

Mohd Sardar, son of Mehraj Begum, told news agency ANI that in 2018 an agent by the name of Mohd Aleem had approached his mother and offered her the job of a beautician in Kuwait with a monthly salary of Rs 40,000. He also assured that her good food and accommodation in Kuwait, after which his mother left for Kuwait on September 24 2018.

He added, she was received by the employer and employed as a housemaid.

"My mother adjusted and worked there as a housemaid. They did not pay her the promised salary but she received Rs 28,000. Her employers are making her work in four to five houses as domestic help. My mother fell unconscious due to extreme pain, despite which her employers are not taking to hospital and asking her to work by giving her a tablet," said Mohd Sardar.

He claimed that his mother`s employer had demanded Rs two lakh for sending her back to India. "Where can we pay the two lakhs to him. My mother is being tortured by her employers continuously. They are not even providing adequate food to eat. I also approached the local police station and lodged a complaint against the agent who sent my mother to Kuwait. Police said action will be initiated after the agent comes back to India," said the son.

"As she was fed up with the torture, she ran away and reached the Indian Embassy in Kuwait two days ago. Her passport is also with her employer. I request Sushma Swaraj to rescue and see that my mother reaches back home soon," he added.