Speaking at an event in Noida, Ramdev claimed that the Gandhi family “did not want Shah and Prime Minister Narendra Modi to remain alive”. 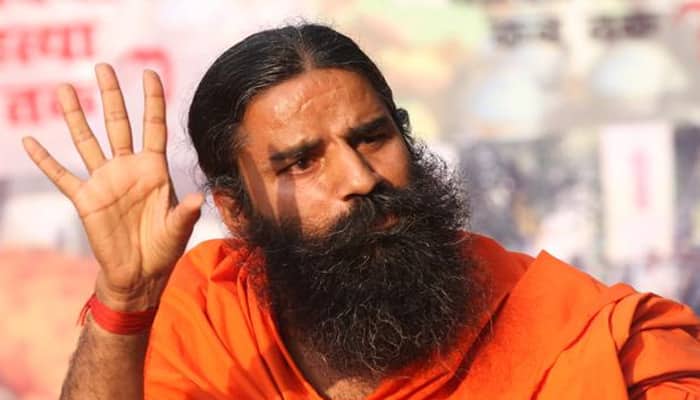 Yoga Guru Ramdev on Tuesday launched a scathing attack on interim Congress president Sonia Gandhi and her son Rahul Gandhi, alleging that they wanted Amit Shah to die in jail when the UPA was in power at the Centre. Speaking at an event in Noida, Ramdev claimed that the Gandhi family “did not want Shah and Prime Minister Narendra Modi to remain alive”.

The Yoga Guru made the remark while speaking at an event in a college in Noida in Uttar Pradesh. He also used the opportunity to target former Union minister P Chidambaram, who is currently in jail in connection with the INX Media case.

“P Chidambaram, who had sent Amit Shah to jail, would have never thought even in his dreams that he would himself get into legal trouble,” said Ramdev.

According to Ramdev, Chidambaram is paying for his “deeds” because he “violated the law”.

“One day I asked Justice Hegde what he thinks is the biggest principle in life that one should follow. He said one should never break the law. If you will break rule, you will have to face what Chidambaram is facing today,” said Ramdev.

He added, “Chidambaram used to think that 'I am the finance minister and the whole empire is mine. I am the Home Minister and law is in my hand' but today he is facing the wrath of his deeds. Just because of one thing that he broke the law.”

Notably, Chidambaram was the home minister when there was a midnight crackdown on a gathering of Ramdev and his followers against corruption at Ramlila Maidan in the national capital in June 2011.

Ramdev has been a vocal supporter of Prime Minister Modi-led NDA government. He has backed the Modi government on all its major decisions during its first as well as second tenure in office.

US President Donald Trump praises PM Modi, says we will call him 'father of India'