Soon, a cafe in Chhattisgarh will provide food in exchange for plastic waste

Ambikapur Municipal Corporation (AMC) is all set to open a first-of-its-kind 'Garbage Cafe', which will give free food to poor people and rag pickers in exchange for one kilogram of plastic. 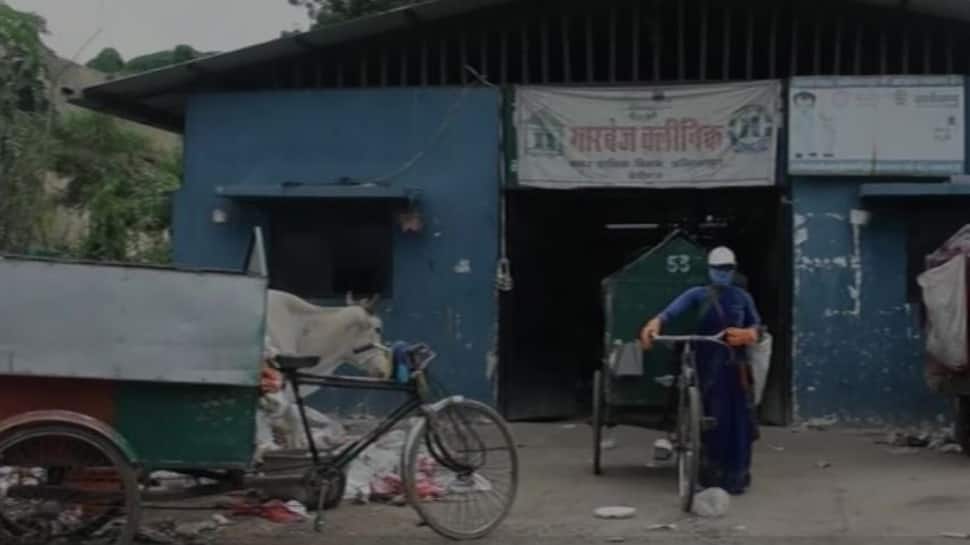 AMBIKAPUR: Ambikapur Municipal Corporation (AMC) has come up with launched a unique initiative to make the city free from the menace of plastic waste.

AMC is all set to open a first-of-its-kind 'Garbage Cafe', which will give free food to poor people and rag pickers in exchange for one kilogram of plastic. The cafe will provide breakfast if someone will bring half a kilogram of plastic waste to the cafe.

Chhattisgarh: Ambikapur Municipal Corporation (AMC) to set up 'Garbage Cafe' to provide food to citizens in exchange of plastic waste. Ajay Tirkey, Mayor says, "We are providing free food to those who bring 1 kg of plastic to us, it will help us in keeping the city clean." pic.twitter.com/r7dBXwkqFp

"Our door-to-door waste collection process is already in place. We also re-sell plastic. The initiative will become successful. In the budget, we have allocated Rs 6 lakh for the cafe," he added.

Opposition BJP and other parties have slammed the move saying that Ambikapur is already clean and it will be very tough for rag pickers to get plastic anywhere in the city.

"Ambikapur Municipal Corporation stood at the second spot in the country in cleanliness. Under the schemes, it is proposed that rag picker would get a free meal for one kilogram of plastic and breakfast for half-kilogram plastic. A man gets Rs 20 in exchange of one kilogram of plastic. The scheme of Dr Raman Singh is already there which provides Rs 1 per kg grain. The initiative would fail soon," said Janmajay Mishra, Opposition Leader in AMC. The residents of the city, however, have welcomed the move with many claiming that it would make the city cleaner.

IMD warns of heavy rainfall in several states; floods claim over 170 lives in Bihar and Assam