Soon, Delhi to have highest number of electric buses in India, next only to China 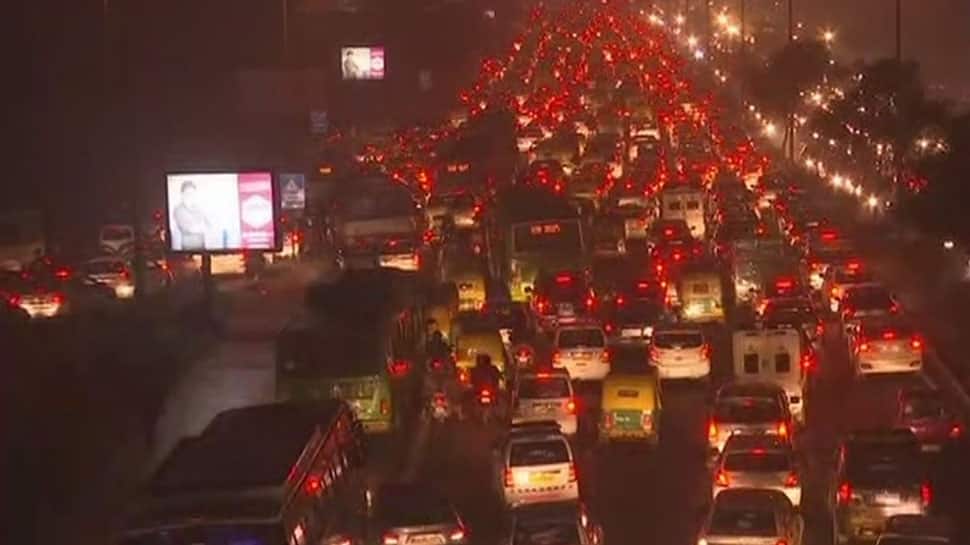 NEW DELHI: The national capital will soon have more electric buses than all other cities of India combined together, claimed the Delhi government.

In a big move to fight air pollution, the Delhi cabinet approved 1,000 low-floor air-conditioned electric buses on Saturday. “This is the largest such commitment so far by any Indian city and for any city outside of China,” said the government in a statement.

Delhi will become the first India city to have such a large no of electric buses. https://t.co/sbwbFYZ16C

The first lot of electric buses are expected to hit the streets before the end of 2019.

“The Delhi government is committed to providing an efficient and environment-friendly mode of public transport for the residents of Delhi. Creating sufficient capacity in public transport system is the only way to reduce air pollution in Delhi and bring down the number of vehicles on the roads of Delhi to reduce congestion,” said the government.

Tenders for the e-buses will be released within a week. The cabinet also approved to implement CCTV, Automatic Vehicle Tracking System (AVTS), Panic buttons and Panic alarms in buses.

The Department said the 1,000 buses will be parked and charged overnight at six depots called as Parent Depots. Delhi Transport Corp (DTC) and cluster buses carry around 43 lakh passengers daily. This is more than the 25 lakh ferried every day by Delhi Metro. Until now, all these buses plied on compressed natural gas (CNG).

Delhi is one of most polluted cities in the world. The city spends several months each year breathing poison, which worsens in winter.