Soon, Indian students can work for two years after completing graduation in UK

The British government has announced a new two-year post-study work visa which is open for all international students, including Indian students. The "graduate route" will be launched for 2020-21 students opting for British universities for graduate course. 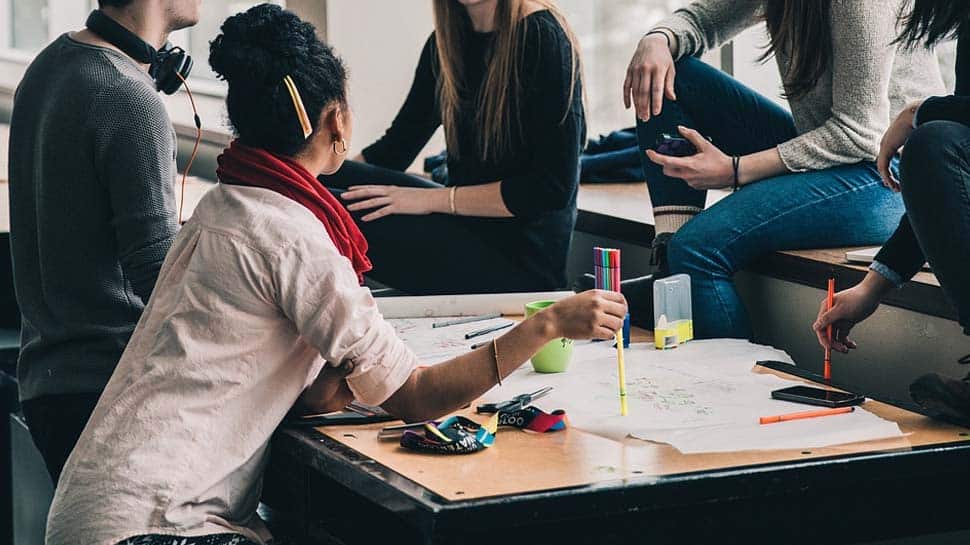 New Delhi: In welcoming news for many Indian students studying in the UK, they can now work in the country for two years after their studies are over. The British government has announced a new two-year post-study work visa which is open for all international students, including Indian students. The "graduate route" will be launched for 2020-21 students opting for British universities for graduate course.

British High Commissioner to India, Sir Dominic Asquith, said, “This is fantastic news for Indian students, who will now be able to spend more time in the UK after completing their degree, allowing them to gain further skills and experience."

“The new Graduate Route will mean talented international students, whether in science and maths or technology and engineering, can study in the UK and then gain valuable work experience as they go on to build successful careers," UK home secretary Priti Patel said.

The UK has created a fast-track visa route for scientists and removed the limit on PhD students moving to skilled work visa route, hoping to attract more skilled students from across the world.