The WION Global Summit began on Wednesday in Dubai with His Excellency Sheikh Nahayan Mabarak Al Nahayan - UAE minister of tolerance - calling for South Asia to recognise its huge human potential to develop leaders of tomorrow. 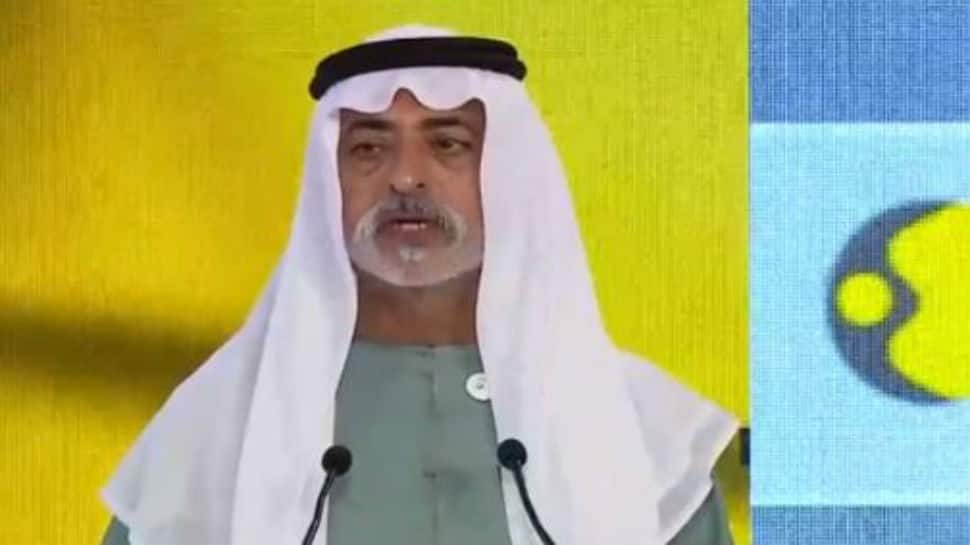 The WION Global Summit began on Wednesday in Dubai with His Excellency Sheikh Nahayan Mabarak Al Nahayan - UAE minister of tolerance - calling for South Asia to recognise its huge human potential to develop leaders of tomorrow.

The chief guest and guest of honour at WION's 'Unleashing the Power of South Asia' summit, HE Al  Nahayan said that South Asia has the potential to meet and overcome all the challenges it faces. "The growing importance of India in South Asian economy and global importance requires a strategic approach and unleashing the huge potential it has to offer," he said. "Unleashing the power requires hard work, creativity and competitiveness to create and maintain strong and stable economies, and sustain them. How to develop leaders for South Asia? Recognise its vast human potential," the Emirati minister said in his opening address. "Thoughtful analysis and creative approach is needed to address challenges. Attain more integration and cooperation.

HE Al Nahayan also praised the close ties between his country and India, and said the bond is only getting stronger with time. "The UAE has good trade relations with India and all the countries. The UAE plays a key role in regional and global security. The country is strategically located and has proximity to markets like Africa, Asia and southern Europe," he said.

The Emirati minister, however, also said that making large investments won't alone ensure prosperity for countries and people. "Large scale investments require structural changes in trade and other policies. Our economy is paced for the successful functioning of the global economy," he said, calling for even closer economic cooperation with India and other countries in South Asia.