Southwest monsoon to further advance in next 72 hours 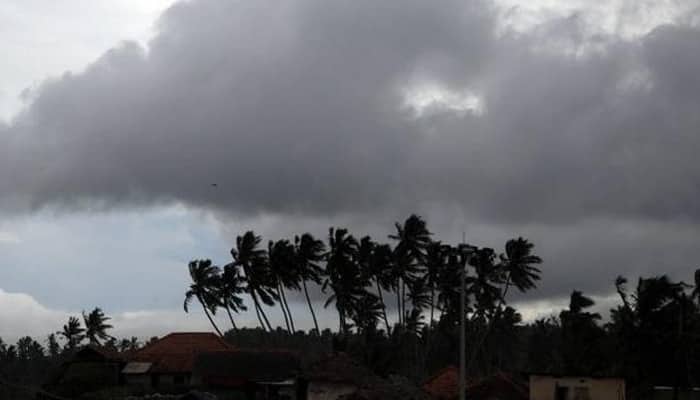 New Delhi: The Indian Meteorological Department on Tuesday said that widespread rainfall is very likely to occur in several parts of India in the next few days. The southwest monsoon is likeky to further advance into some more parts of South Bay of Bengal, Andaman Islands and north Andaman Sea during next 72 hours.

Moderate to heavy rain is likely to occur in the Northeastern region including Assam, Manipur, Meghalaya, Mizoram, Nagaland, Sikkim and Tripura between May 29 to June 1.

Heatwave conditions in many parts are very likely to continue over Vidarbha - in some parts over Madhya Pradesh and Chhattisgarh and at isolated pockets over Maharashtra, Telangana, Haryana, Chandigarh, Delhi, Rajasthan, Bihar, Jharkhand, Uttar Pradesh and Odisha during next 2-3 days.

Dust raising winds are likely to prevail over south Haryana, Rajasthan and southwest Uttar Pradesh during next 3-4 days.

Kerala remains on alert after reports of ISIS movement along coastline