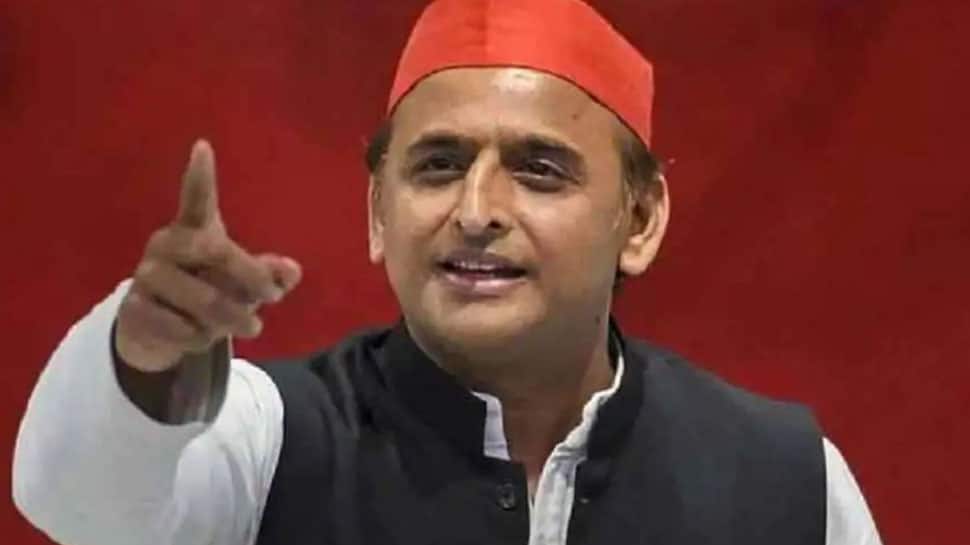 Samajwadi Party (SP) president Akhilesh Yadav on Saturday (November 14) revealed his party's strategy for 2022 Uttar Pradesh Assembly election, saying the SP would not seal alliance with any major parties for the crucial election. Akhilesh's announcement sends a message that the SP is unwilling to enter into an alliance with the Congress with which it fought the 2017 Assembly election.

Speaking on the occasion of Diwali, Akhilesh Yadav said, “I would like to wish you all a very Happy Diwali first of all. There have been a lot of important people joining in the party recently in Lucknow and today in Etawah as well. However, the region has been ignored by the current BJP government who has just put a black stone in the name of development in Etawah.”

“Samajwadi Party will try to form an understanding with smaller political parties but no alliance with any big political parties. I have said it many times earlier also and today I am saying it again, Pragatisheel Party will also be adjusted and Jaswantnagar has already been left for their leader and in times to come, we will also give cabinet berth to him,” he added.

It may be recalled that few weeks ago, SP had withdrawn its plea for disqualification of party MLA Shivpal Yadav from the UP Assembly. The move was seen as a step taken by SP chief to mend ties with his estranged uncle. For his part, Shivpal Yadav had thanked nephew Akhilesh for taking back the disqualification application.

Shivpal wrote a letter to Akhilesh Yadav and said that ‘clear and positive intervention’ would help the SP defeat the BJP in the 2022 Assembly election.