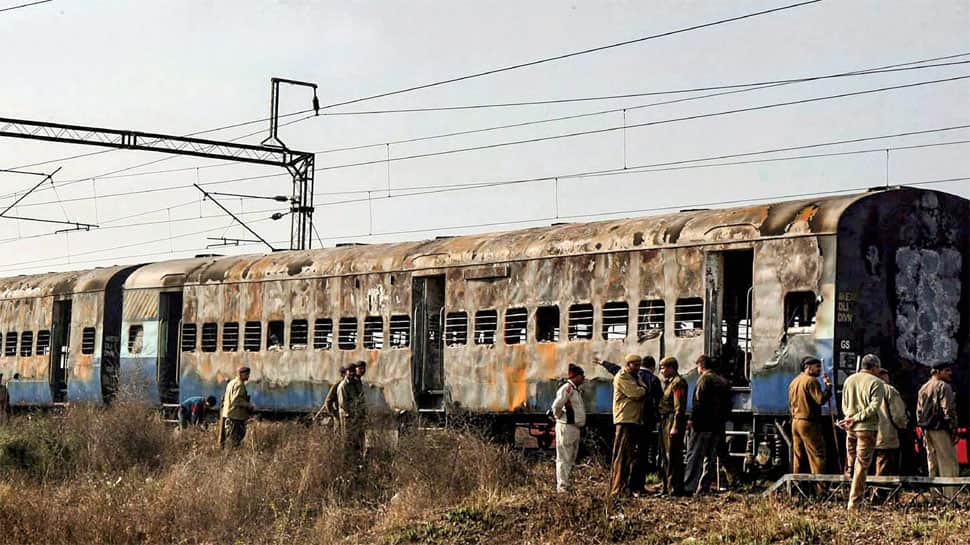 The court on Monday had reserved its order on the case.

On February 18, 2007, an explosion had occurred in Samjhauta Express in Panipat district of Haryana, claiming the lives of around 68 persons including 33 men, 19 women, 16 children.

"Two unexploded bombs were also recovered from the site,” the National Investigation Agency (NIA) said. “This terrorist act was committed by using Improvised Explosive Devices (IEDs) along with the highly inflammable substances, which caused blasts and consequent fire in the compartments of the train no. 4001 UP Attari (Samjhauta) Express at Panipat, Haryana,” the charge sheet read.

“The Samjhauta Express (Attari) train blast case of 18.02.2007 was a "dreadful terrorist act" in which two powerful bomb blasts were carried out by a group of people in pursuance of a criminal conspiracy with an intent to kill people and further to threaten the unity, integrity, security and sovereignty of India and to strike terror in the people of India and in a foreign country,” the charge sheet added.

The charge sheet alleged that all the accused were agitated and perturbed over the attacks on Hindu temple sites and towns by the Islamic terrorist groups. In order to retaliate to such attacks, the accused persons conspired to target the Muslim population.

Accused Rajendra Chaudhary conspired, planned, executed the attack along with other suspects. They planted bombs in the Samjhauta Express train along with other co-accused persons on February 18.

The investigation clearly established that the blasts which took place in Samjhauta Express, Mecca Masjid, Ajmer Sharif were carried out by the accused persons in pursuance to a criminal conspiracy.