The flight was operating on Bengaluru-Delhi route.

Nagpur: At least 150 flyers have been stranded at Nagpur airport since Thursday night as Delhi-bound SpiceJet flight made an emergency landing due to a technical glitch.

The flight was operating on Bengaluru-Delhi route and it made an emergency landing in Nagpur at 1.30 am. The 150 passengers have been stranded at the airport since then. 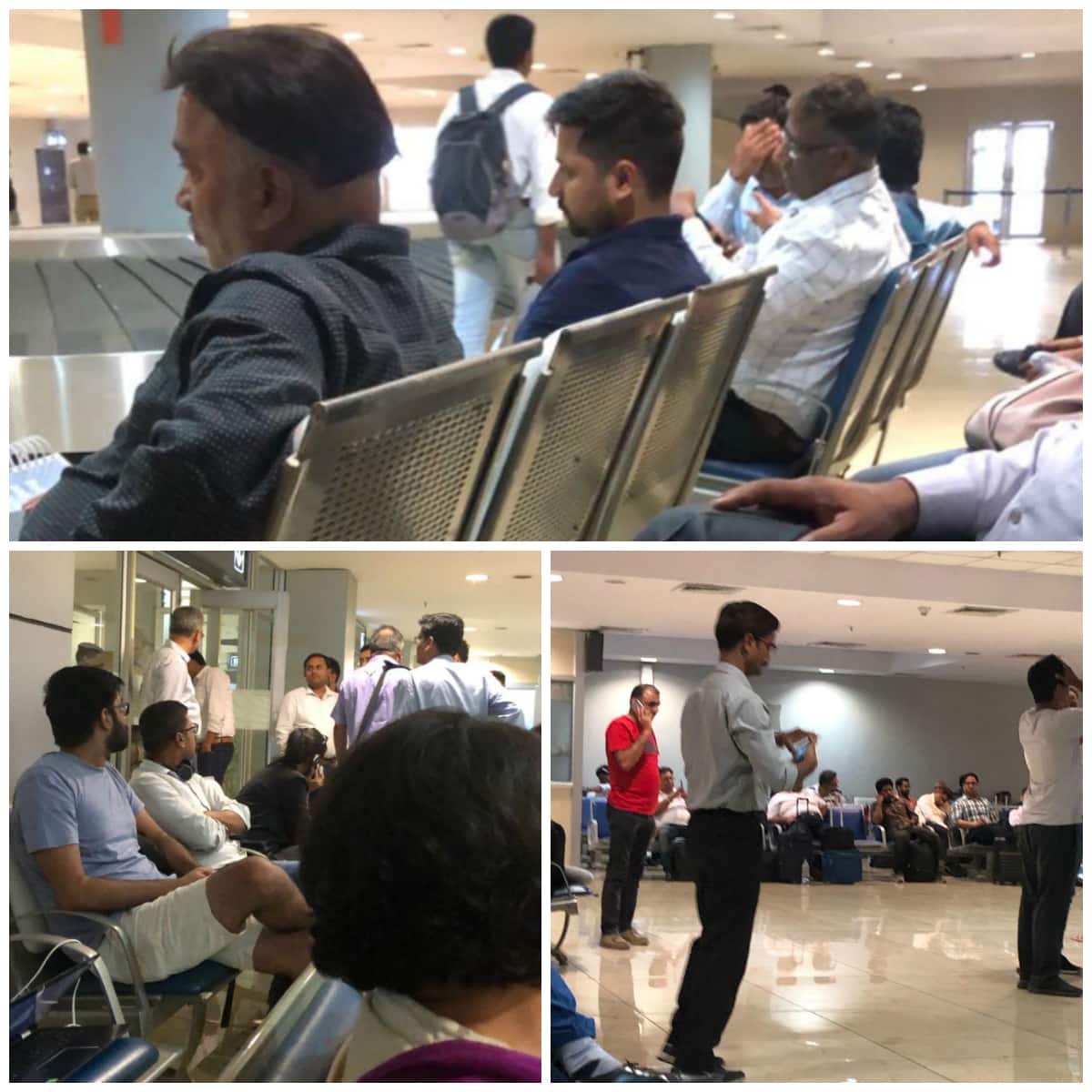 The incident comes hours after another SpiceJet flight, operating on Bengaluru-Patna route, was delayed by more than six hours.

The aircraft carrying 180 passengers was slated to take off at 2 pm. However, the display board later showed the Estimated Time of Departure (ETD) to be 9.30 pm, leaving passengers fuming.

(With inputs from Aman Kane)