Mukesh and Nita Ambani are hosting a grand party for their son Akash, who got engaged to Shloka Mehta. 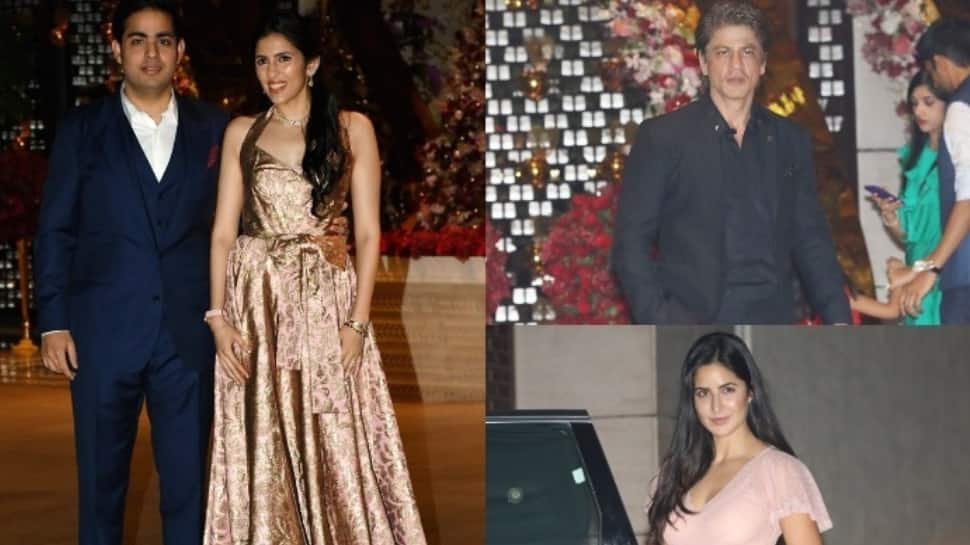 New Delhi: Mukesh and Nita Ambani are hosting a grand party for their son Akash and his fiancée Shloka Mehta in Mumbai, as the young couple got engaged over the weekend in Goa.

The event was attended by close family and friends mostly and boasted of no Bollywood presence, quite surprisingly we know. However, the family threw a party today in their Mumbai home for the who’s who from the world of cinema and business. The likes of Shah Rukh Khan, Aishwarya Rai Bachchan, her daughter Aaradhya, Katrina Kaif, and Karan Johar were amongst the first ones arriving at the Ambani house to wish the newly engaged couple a happy life ahead.

Akash is the eldest of Reliance Industries chairman Mukesh and Nita Ambani three children. Akash's fiancee Shloka is the daughter of diamond magnate Russel Mehta. The families are yet to release an official statement on their engagement and wedding.

On Sunday evening, the Ambanis, along with Shloka, visited Mumbai's Siddhivinayak Temple. Akash Ambani and Shloka Mehta have reportedly studied together at the Dhirubhai Ambani International School.

Check out the pictures below: 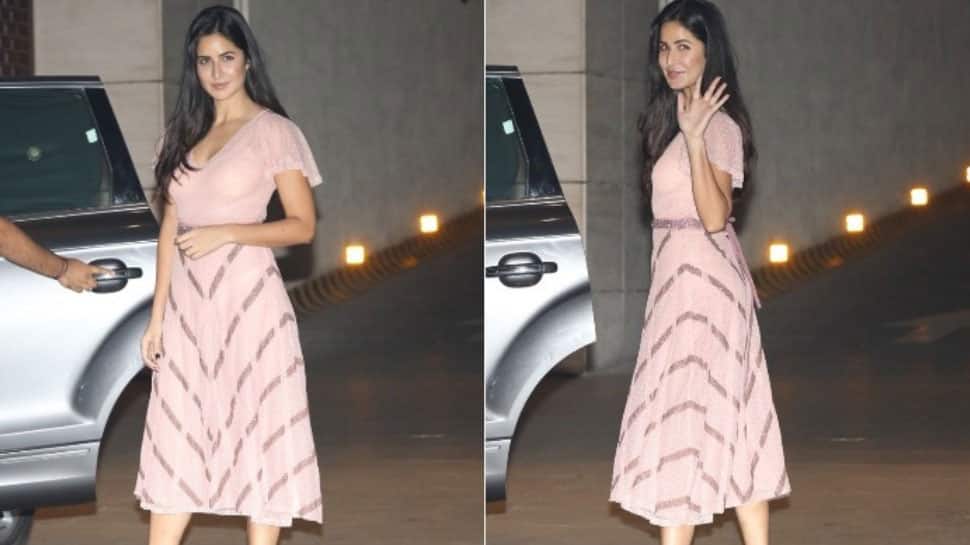 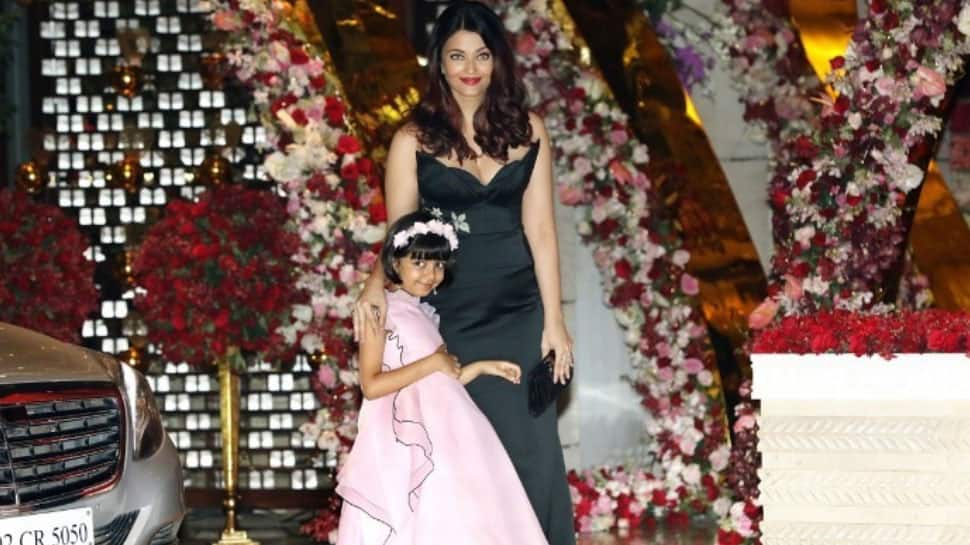