In a press statement, the US Defence Security Cooperation Agency (DSCA) said that the government has approved the military sale to India of up to 13 MK-45 5 inch/62 caliber naval guns. 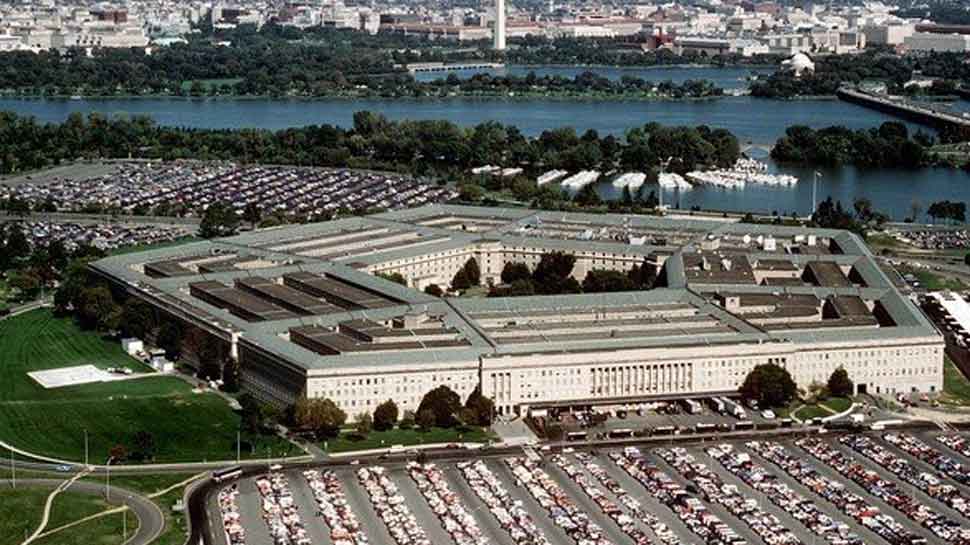 Washington: Soon after Prime Minister Narendra Modi's recent US tour, the State Department has cleared the sale of sophisticated naval guns worth USD 1 billion to India.

The MK-45 guns will enhance India`s naval capabilities, particularly in the Arabian Sea.

In a press statement, the US Defence Security Cooperation Agency (DSCA) said that the government has approved the military sale to India of up to 13 MK-45 5 inch/62 caliber naval guns.

The DSCA delivered the required certification by notifying the Congress of this possible sale on November 19.

The proposed sale will support the foreign policy and national security of the US by improving the security of a strategic regional partner.

According to US security experts here, the sale will improve India`s capability to meet current and future threats from enemy weapon systems. The MK-45 Gun System will provide the capability to conduct anti-surface warfare and anti-air defence missions while enhancing interoperability with the US and other allied forces.

India will use the enhanced capability as a deterrent to regional threats and to strengthen its homeland defence. The proposed sale will not alter the basic military balance in the region.

The principal contractor will be BAE Systems Land and Armaments, Minneapolis, Minnesota, with gun manufacturing in Louisville, Kentucky.

There are no known offset agreements proposed in connection with this potential sale. Any offset agreement required by India will be defined in negotiations between the purchaser and the contractor(s), said the release by DSCA.