The court ordered that the ban would be imposed on the ads until the next order. 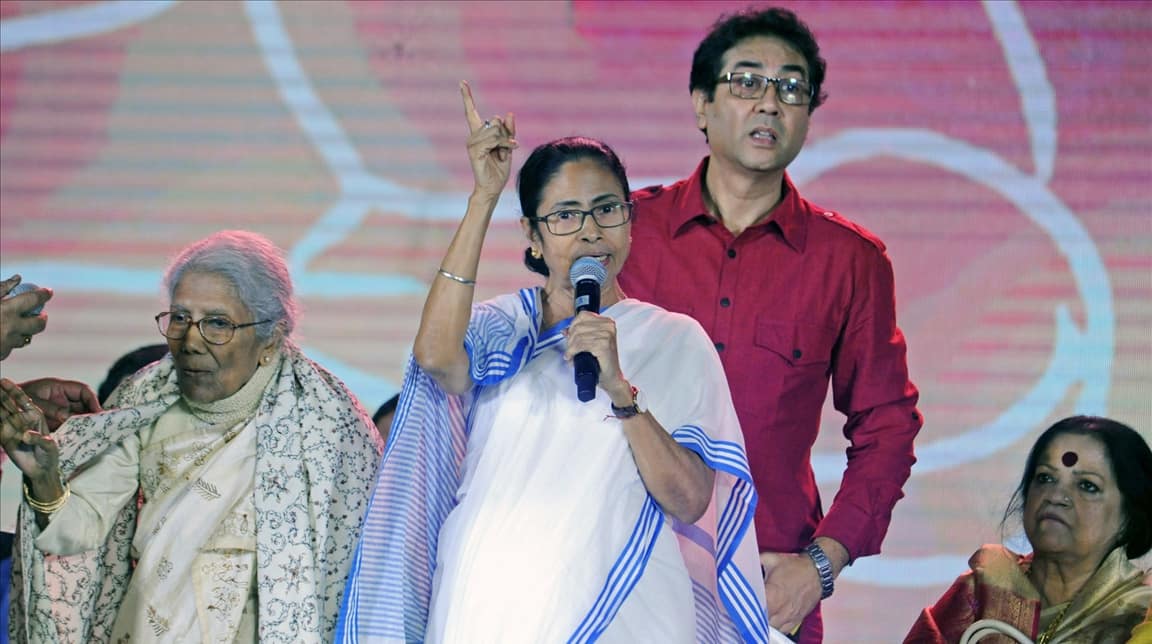 The court ordered that the ban would be imposed on the ads until the next order.

The next hearing on the matter will take place on January 9.

According to reports, the government had given advertisements in news channels wherein Chief Minister Mamata Banerjee herself was seen saying that people of Bengal should not worry as the state will not implement NRC and Citizenship Amendment Act.

Earlier on December 15, West Bengal Governor Jadgdeep Dhankar had hit out at Mamata and urged her to withdraw adverstisements against NRC and CAA in the state. Addressing a press conference at Raj Bhavan here, Dhankar said: "I am sure the Chief Minister will at least withdraw advertisements, which state that the Citizenship Amendment Act and the NRC will not be implemented in the state. These are unconstitutional. It is a criminal use of public funds."

"How can an elected head of the government use the public funds and advertise that there will be no NRC and CAA. Public money cannot be used to lead an agitation against the law of the land," said he.

The Governor further appealed to the state government to get only in the administrative mode, saying that the Chief Minister should focus on administration and "if she thinks that she needs assistance from any quarters, then she should indicate."

"The greatest worry to me is that fear is injected in a section of society, particularly in Malda, Murshidabad and Nadia. This our Constitution doesn't allow. The government must immediately take note of it and act very fast."