The state-run Global Times published an article in response to an Indian media report that said China may put South Asia on the road to a debt trap. 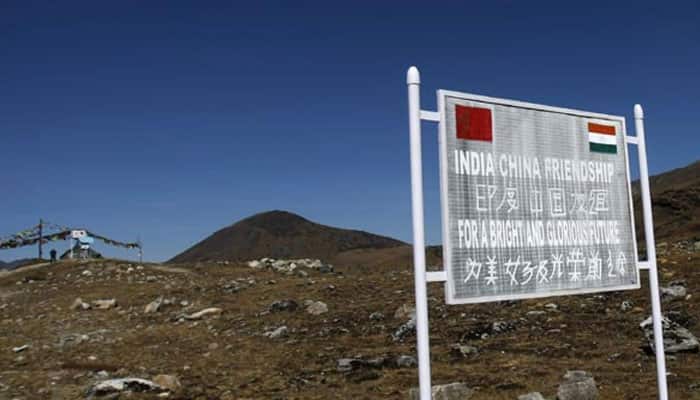 Beijing: India should seek to build “joint strength” across South Asia rather than fanning scepticism towards China, a state-run Chinese newspaper said on Thursday as it criticised India for being “overly nervous” about Beijing’s economic initiatives.

Responding to an Indian media report that China may put South Asia on the road to a debt trap, an article in the state-run Global Times said, “There’s nothing good about being overly nervous, a motto highly recommended for India, which seems to have gone too far in its conspiracy theorising.”

It said that some Indian media are going to the extreme of smearing China as “a snake in the grass”.

Beijing gearing up to meddle in Kashmir through CPEC, says Chinese media China’s push for implementing the ‘One Belt and One Road’ initiative, which aims to facilitate joint prosperity across the countries and regions along the route, was presented as “offering benefits only to China while setting a trap for countries in South Asia”, it said, referring to the criticism.

“Sri Lanka and Pakistan, in particular, were billed as two obtuse nations that have fallen into a huge debt trap as they were purportedly burdened with heavy loans from Chinese lenders asking for high interest rates,” it said.

While China is building the China-Pakistan Economic Corridor (CPEC) with about USD 50 billion, Sri Lanka is saddled with the USD 8 billion Chinese loans and investments.

“It’s truly ridiculous to assume that its two neighbours Sri Lanka and Pakistan would be so naïve that they would prefer unbearably hefty loans from China to more affordable loans from the World Bank and the Asian Development Bank or India’s Line of Credit,” the daily said.

“If there had been better options, there’s no doubt that the two countries would have opted for them,” it said.

The daily also refuted criticism that CPEC is “a strategic Chinese blueprint for China’s colonial control of Pakistan in perpetuity, strategically and economically.”

“All of this essentially points to India’s tight nerves about its giant neighbour. In fairness, it makes sense for India to stay awake and alert,” it said.

“Nevertheless, defamation and conspiracy theories won’t be of any help in this regard, and instead they only belittle India itself,” it said

“Rather than fanning scepticism towards China, India should seek to build joint strength across the region,” it said.