President Ram Nath Kovind administered the oath of office to Bhargava at a ceremony held at Rashtrapati Bhavan, 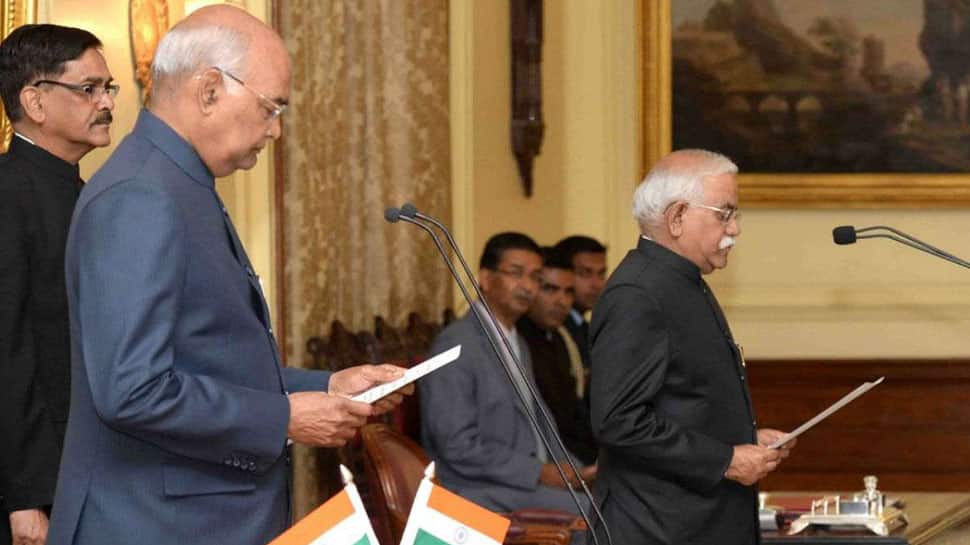 Bhargava has been an Information Commissioner in the CIC since June 2015.

The panel was functioning with three members against the sanctioned strength of 11, including the Chief Information Commissioner.

The CIC is the highest appeal body under the Right to Information Act.

Like all his predecessors, Bhargava is a retired bureaucrat. The previous chiefs have all had Central service background.