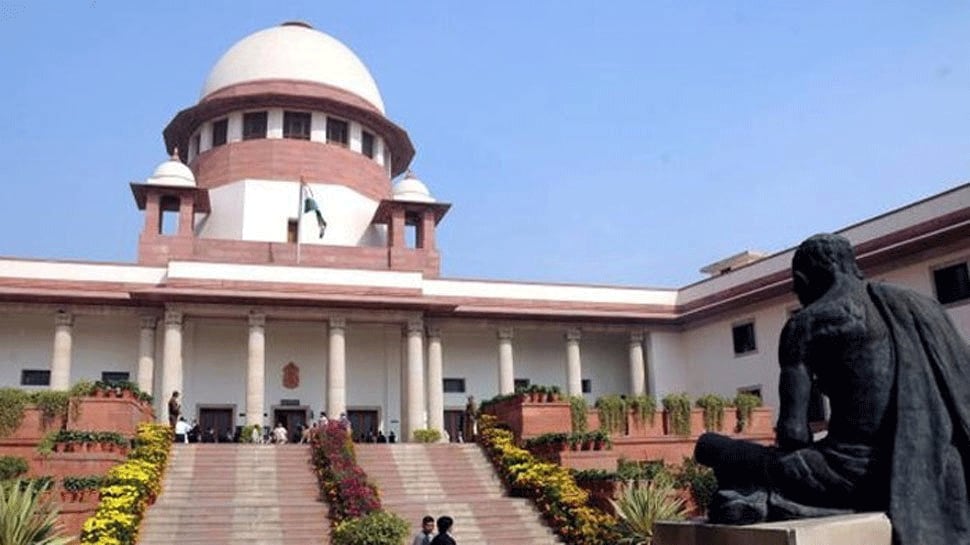 It is to be noted that the land dispute case is a civil and not a criminal matter and a settlement can be reached before the announcement of verdict by the apex court. The judgment, in this case, is set to be delivered before November 17, when CJI Gogoi is scheduled to retire.

Meanwhile, 153 companies of central forces will be deployed in Ayodhya district including central police force, state Armed Police Forces, CRPF's Rapid Action Force, and Uttar Pradesh Police ahead of the verdict in this case to maintain law and order.