Described as the world's fastest supersonic cruise missile with high rate of precision and accuracy, BrahMos can be fired from land, sea and air, defence sources said. 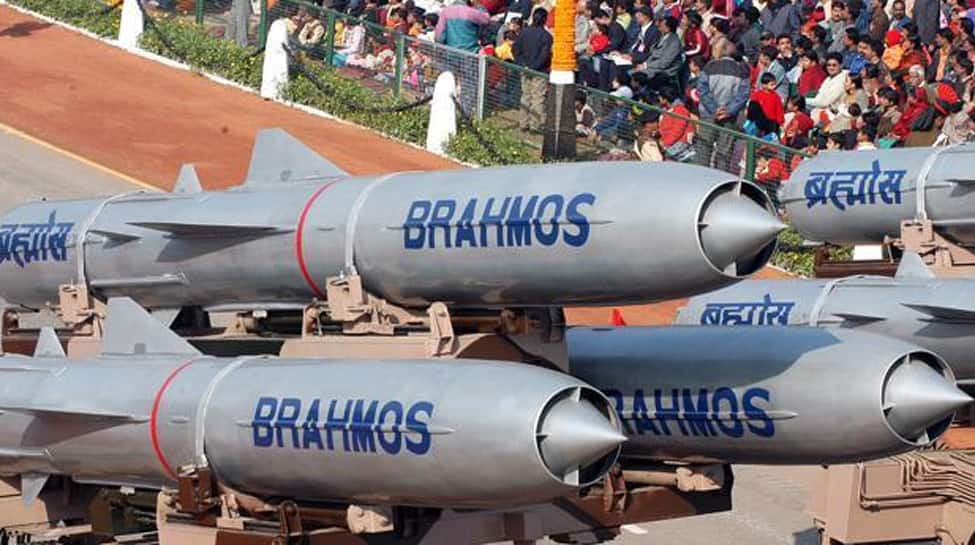 Balasore, Odisha: Supersonic cruise missile BrahMos on Tuesday was test fired from the Integrated Test Range (ITR) at Chandipur in Odisha. The anti-ship version of the missile was launched around noon from the launch complex-3 of the ITR, Defence Research and Development (DRDO) sources said.

Described as the world's fastest supersonic cruise missile with high rate of precision and accuracy, BrahMos can be fired from land, sea and air, defence sources said.

The missile, with a strike range of around 290 km, is a strategic asset for India as it would act as a deterrence against any possible threats from China and Pakistan, they said.

Senior defence officials and scientists from DRDO and BrahMos witnessed the trial.

BrahMos is a joint venture between the DRDO and the NPOM of Russia.

The highly versatile BrahMos has been operationalised in the Indian Army, Indian Navy and Indian Air Force.

BRAHMOS has established itself as a major force multiplier in modern-day complex battlefields with its impeccable land-attack, anti-ship capabilities with multi-role and multi-platform abilities.