The new Union Territories will come into existence from October 31. Meanwhile, the apex court also allowed Jammu and Kashmir High Court Chief Justice Geeta Mittal to file an additional report on the access of the judiciary by people in the region in the wake of abrogation of Article 370. 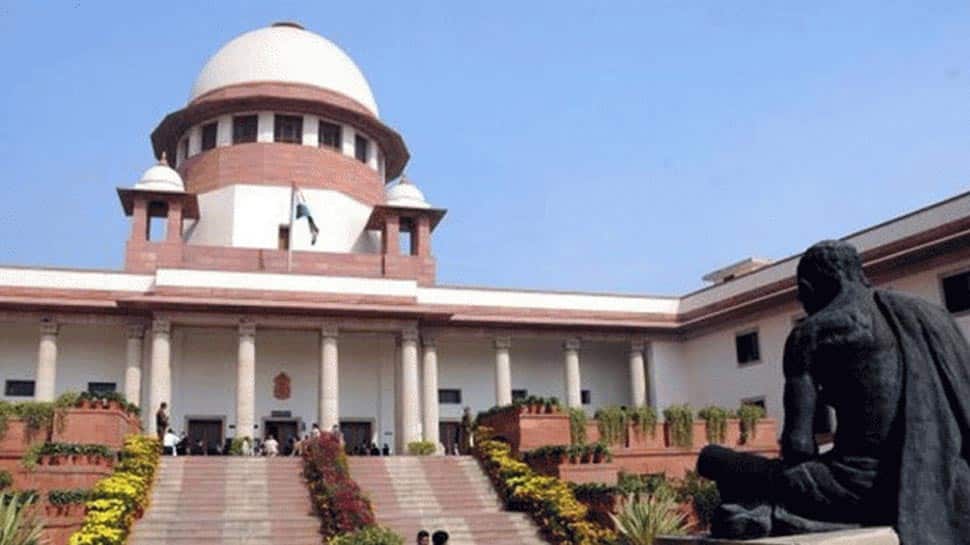 New Delhi: The Supreme Court on Thursday asked the central government that how long it intends to continue with the restrictions in Jammu and Kashmir following the abrogation of Article 370 in the region in August.

"How many days you want restrictions? It`s already two months now. You have to come clear on this and you have to find out other methods," said a three-judge bench headed by Justice NV Ramana.

"You may impose restrictions, but you have to review your decisions. Do you?" the bench said. The Centre said that over 90 per cent restrictions have been lifted in Jammu and Kashmir and the situation is being reviewed daily."

About Internet restrictions, people ultimately need to have a mode of communication," the bench said. The top court posted the matter for hearing on November 5.

On August 5, the central government had abrogated Articles 370 and 35A of the Indian Constitution that granted special powers to Jammu and Kashmir and passed the Jammu and Kashmir (Reorganisation) Act 2019, bifurcating the former state into two Union Territories -- Jammu and Kashmir with legislature and Ladakh without one.

The new Union Territories will come into existence from October 31. Meanwhile, the apex court also allowed Jammu and Kashmir High Court Chief Justice Geeta Mittal to file an additional report on the access of the judiciary by people in the region in the wake of abrogation of Article 370.

The Chief Justice of Jammu and Kashmir High Court wants to file the report on access to court in the former state on a Public Interest Litigation (PIL) filed before the apex court by eminent child rights expert Enakshi Ganguly and Professor Shanta Sinha, the first chairperson of the National Commission for Child Rights (NCPCR).

The matter will also be taken up on November 5. A constitution bench of the apex court will hear cases on November 14 pertaining to a batch of petitions filed till 2018 for the abrogation of Article 370 and Article 35A along with new cases challenging the scrapping of Article 370 from Jammu and Kashmir.