A bench headed by Chief Justice Ranjan Gogoi asked BJP leader and lawyer Ashwini Upadhyay to re-file his representation to the minority panel. 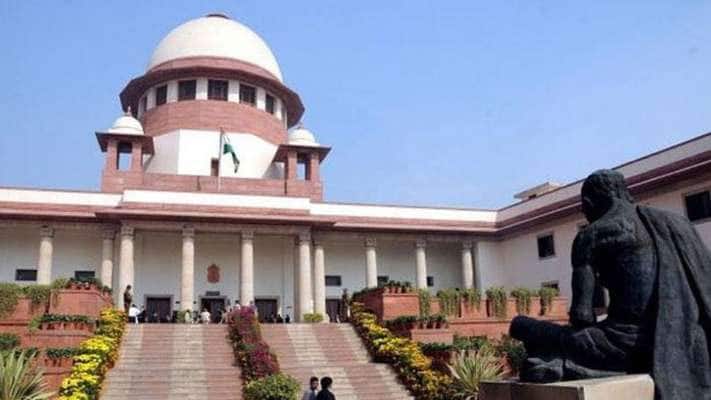 New Delhi: The Supreme Court on Monday directed the National Commission for Minority (NCM) to take a decision within three months on a representation seeking to lay down of guidelines for defining the term 'minority' in the context of state-wise population of a community.

A bench headed by Chief Justice Ranjan Gogoi asked BJP leader and lawyer Ashwini Upadhyay to re-file his representation to the minority panel which, in turn, will take a decision on it within three months starting from Monday.

Upadhyay, in his plea, has said that the term minority needed to be redefined and reconsidered in the context of population of a community in a state, instead of nationwide population data.

The apex court had on November 10, 2017, declined to entertain a plea filed by Upadhyay seeking minority status for Hindus in seven states and one Union Territory and asked him to approach the National Commission for Minorities.

The plea had sought minority status for Hindus in seven states and one Union Territory where the number of the community has fallen down, according to the Census 2011.

"Their minority rights are being syphoned off illegally and arbitrarily to the majority population because neither Central nor the state governments have notified Hindus as a 'minority' under the National Commission for Minority Act. Therefore, Hindus are being deprived of their basic rights," the plea had said.

It's a 'chor show': BJP on Priyanka Gandhi Vadra's roadshow in Lucknow