Supreme Court asked the Centre as well as the J&K administration to file their responsesand list the matter. 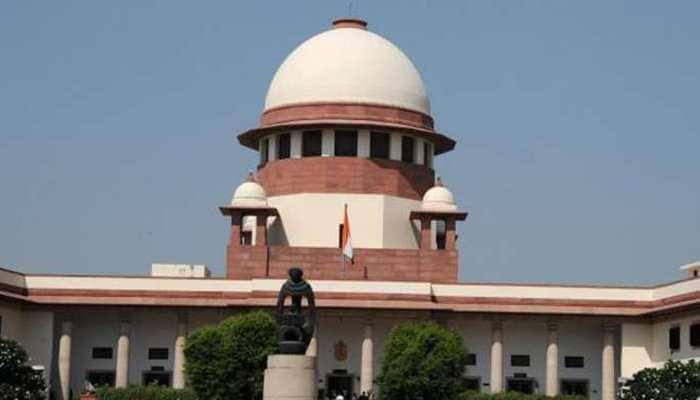 Most political leaders of Jammu and Kashmir (J&K), including Abdullah, have been under detention since August 5, when the government announced the abrogation of Article 370 that granted a special status to J&K.

A bench headed by Chief Justice Ranjan Gogoi asked the Centre as well as the J&K administration to file their responses on Vaiko's plea and listed the matter for further hearing on September 30.

However, Solicitor General Tushar Mehta opposed the plea saying that Vaiko does not have a locus stand in the matter as he is not a relative of Abdullah.

Vaiko's counsel told the court that there is no information about Abdullah and the provisions in which he has been detained.

"We don`t know if the constitutional provisions were followed or not", Vaiko`s counsel said.

The court asked Solicitor General Tushar Mehta whether constitutional provisions were followed or not in the case. He replied that he would have to take instructions on this regard.

Vaiko, a Rajya Sabha member of Parliament, has filed a plea asking the top court to allow Abdullah to attend a conference in Chennai. The conference was organised by Vaiko on September 15. Mehta said the date of the event had already passed.

Vaiko told the court that for several years he has been organising a conference in Chennai on the occasion of the birth anniversary of former Tamil Nadu Chief Minister Thiru. C.N. Annadurai.

This year, he had invited Abdullah to grace the occasion and he had agreed to attend it. Vaiko said that Abdullah had also attended previous editions of the Conference.

However, on or around August 5, Abdullah was placed under detention in Srinagar and despite many efforts, Vaiko was unable to contact him.

In his plea, Vaiko said he had written to the J&K authorities urging them to allow Abdullah to travel to Chennai in order to attend the conference in the interest of freedom of speech. However, he did not get any response.

"The actions of the respondents (government) are completely illegal and arbitrary and violative of the right to the protection of life and personal liberty, the right to protection from arrest and detention and also against a right to free speech and expression which is the cornerstone of a democratic nation," said the plea filed by advocate G. Ananda Selvam on Vaiko`s behalf.

"The right to free speech and expression is considered to have paramount importance in a democracy as it allows its citizens to effectively take part in the governance of the country," said the plea.

Vaiko said that the denial of permission to Abdullah to attend a peaceful and democratic conference is illegal, arbitrary and violative of Articles 21, 22 and 19(1)(a) of the Constitution.