The Supreme Court on Monday dismissed a plea seeking quashing of charges against journalist Tarun Tejpal, who has been accused of sexual assault. 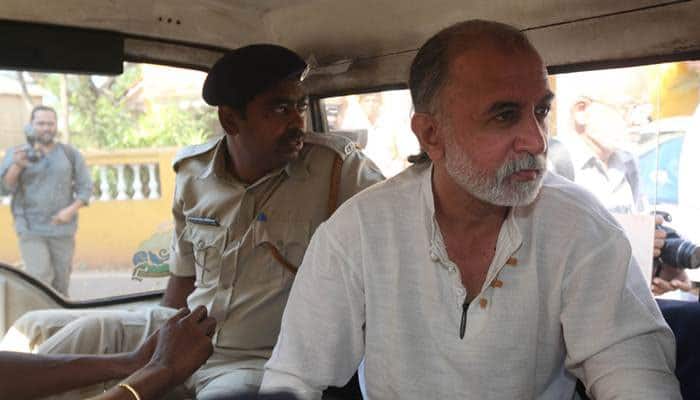 The Supreme Court on Monday dismissed a plea seeking quashing of charges against journalist Tarun Tejpal, who has been accused of sexual assault. A top court bench comprising Justice Arun Mishra and Justice MR Shah said that the case against the Tehelka founder-editor would continue.

The bench also directed the lower to complete the trial against Tejpal within six months.

In the petition filed before the top court, Tejpal had sought quashing of charges pertaining to sexual assaults and kidnapping. During the last hearing, the court had heard and both sides, following which it reserved the order. The court had, however, asked Tejpal’s lawyer that if the sexual assault charges were false, why the journalist offered an apology for the same.

Tejpal’s lawyer, Vikas Singh, had claimed that the charges against him were fabricated, responding to which the bench had opined that in such case, he should not have apologised to his colleague.

The lawyer had then cited a report based on CCTV footage and claimed that the complainant could be seen following Tejpal. He had also alleged that police were hiding some WhatsApp messages that could prove Tejpal’s innocence.

The claims were dismissed by Tushar Mehta, who was representing the Goa Police. He termed all claims as baseless and urged the court to let the trial against Tejpal continue.

In 2013, Tejpal was accused of sexually assaulting a colleague in the lift of a five-star hotel.

Pakistan is in ICU, Imran Khan should not bother about Kashmir: Shiv Sena mouthpiece Saamana