During the hearing, the Supreme Court asked the petitioner to wait until the findings of the commission are out. 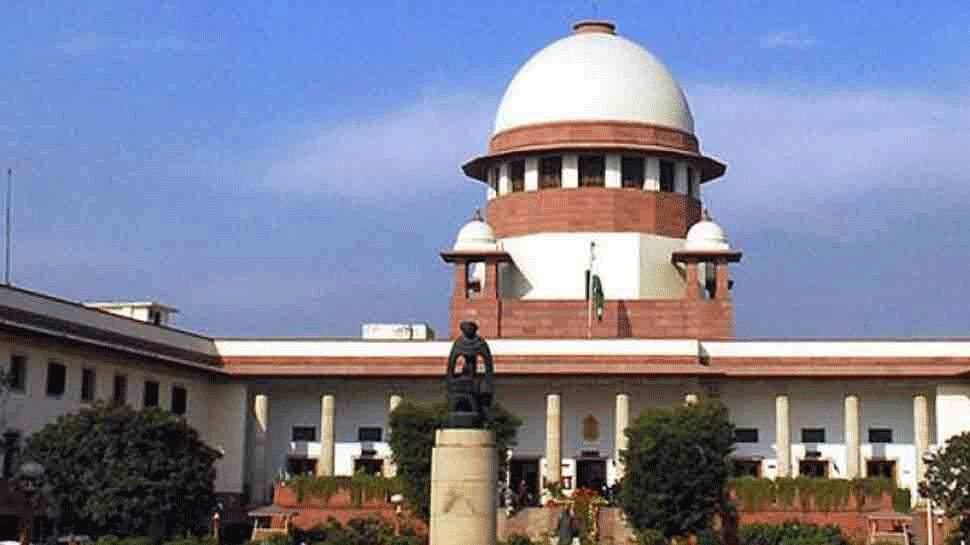 New Delhi: The Apex Court on Friday (February 28) refused to entertain a plea seeking compensation and registration of FIR against Telangana Police personnel over the encounter in which four accused in the gangrape and murder of a 26-year-old veterinarian were killed.

A bench of Chief Justice SA Bobde asked the counsel, appearing for the families of the four accused in the matter, to approach the three-member inquiry commission set up to investigate the killing and provide the evidence before it. "We are not inclined to entertain this petition at this statue. The petitioner is at liberty to tender evidence before the commission set up by this court. After the commission gives the report petitioner will be at liberty to claim compensation before the High Court," the bench said while allowing the family of the accused to withdraw the plea.

During the hearing, the Supreme Court asked the petitioner to wait until the findings of the commission are out.

The family members of the deceased accused have also sought adequate compensation and damages of Rs 50 lakh per family over the alleged extra-judicial killing and custodial death of their children.

The four men, who were accused of gangraping and killing a veterinarian in Telangana's Shamshabad on November 27 before they allegedly burnt her body, were shot dead by Hyderabad Police in December 2019.

BJP hits out at Sonia Gandhi for march to Rashtrapati Bhavan on Delhi violence, says 'dont preach us raj dharma'