The subject-wise roster was introduced by former CJI Dipak Misra after four senior judges of the top court, in January 2018, accused him of assigning cases to benches of preferences while ignoring seniority of judges. 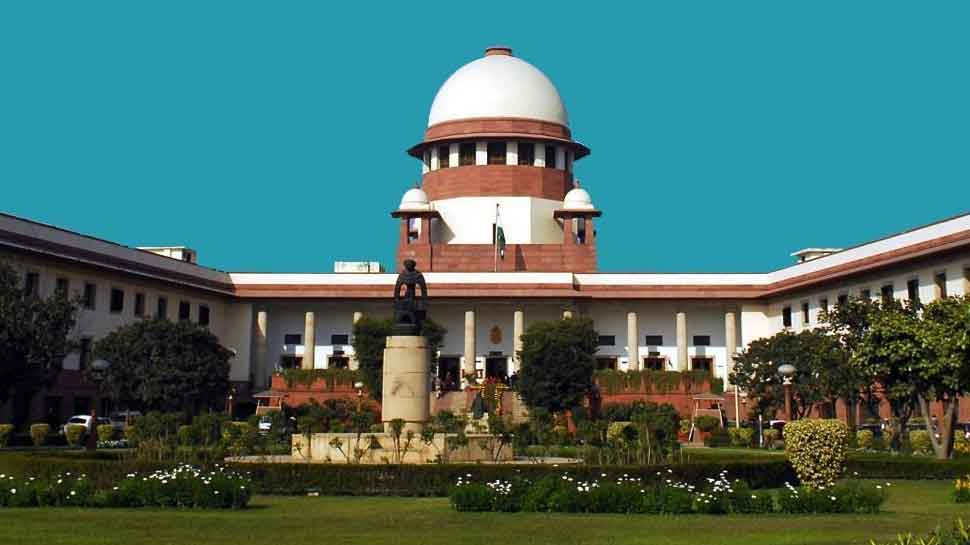 NEW DELHI: The Supreme Court Registry has released a new work roster according to which public interest litigations will now be heard by the chief justice of India and three other seniormost judges. The roster came into effect on November 26.

Besides PILs, Ramana will also deal with matters related to the armed forces, paramilitary, religious and charitable endowments, mercantile laws and commercial transactions, admiralty and maritime laws, and criminal and ordinary civil matters.

Justice Arun Mishra will look at cases pertaining to land acquisition and requisition, quota in admissions to medical colleges, indirect taxes, and contempt of court, among others. Among the cases assigned to Justice RF Nariman are family law and matters related to the armed and paramilitary forces, and cases of leases and contracts by government and local bodies. Justice R Banumathi will hear matters such as those that deal with labour, rent act, land laws and agricultural tenancies.

The subject-wise roster was introduced by former Chief Justice of India Dipak Misra after four senior judges of the top court, in January 2018, accused him of assigning cases to benches of preferences while ignoring seniority of judges.

All the judges who raised the matter – J Chelameswar, Madan Lokur, KM Joseph and Ranjan Gogoi – have since retired.

Ranjan Gogoi, who retired in October, is said to have relatively maintained much of the protocol laid down by Misra. Slight changes were made to the procedure.

Since June, the five most senior judges of the court were assigned public interest litigation cases, reversing a year-old rule under which such cases were dealt with only by the chief justice’s court.