In the wake of the Surat fire tragedy, the Delhi government has ordered an investigation into whether fire safety norms are being complied with at coaching centres across the city. 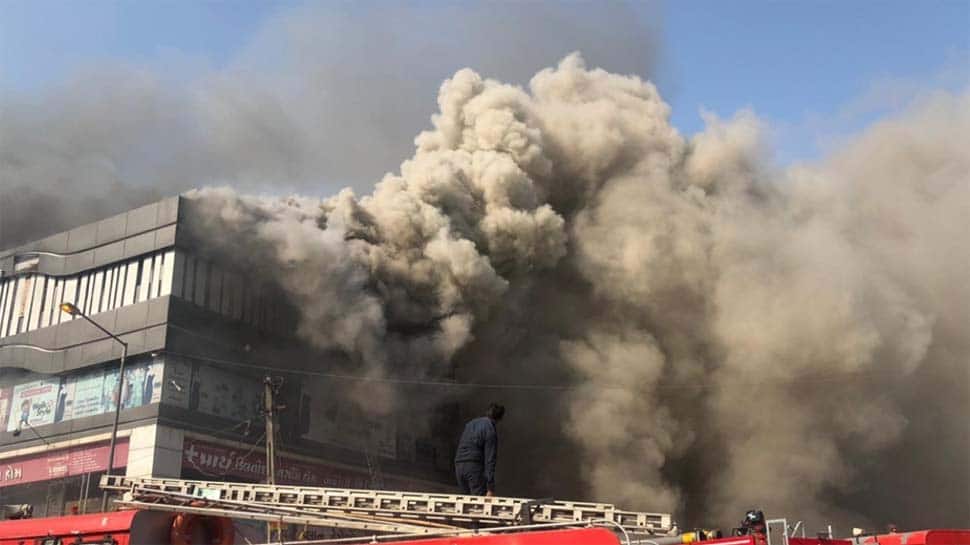 New Delhi: In the wake of the Surat fire tragedy, the Delhi government has ordered an investigation into whether fire safety norms are being complied with at coaching centres across the city.

As per an order issued by the Delhi government`s Department of Home, all coaching centres operating in high rise buildings (more than four floors excluding stilt floor) shall be inspected by the Director (Fire Services) who shall take immediate action for closing down coaching institutes operating above the fourth floor in buildings that are in violation of the fire norms.

Another order of the Delhi government`s Urban Development department has affirmed that fire NOC for guest houses will not be issued to those buildings which have more than four floors (excluding stilt and basement).

"No kitchen will be allowed on rooftops or basement, neither will any cooking activity allowed. Usage of inflammable material such as carpet, wooden panelling etc will not be allowed in passageway and staircase. All such building will also be required to install carbon mono oxide detectors and alarm as per Delhi Fire service`s standards," the order read.

The directives come less than a week after as many as 20 people, mostly students, were killed after a blaze broke out in a coaching centre in Surat. Additionally, in February this year, 17 people were killed in a massive fire that broke out in Hotel Arpit Palace in Karol Bagh area of New Delhi.