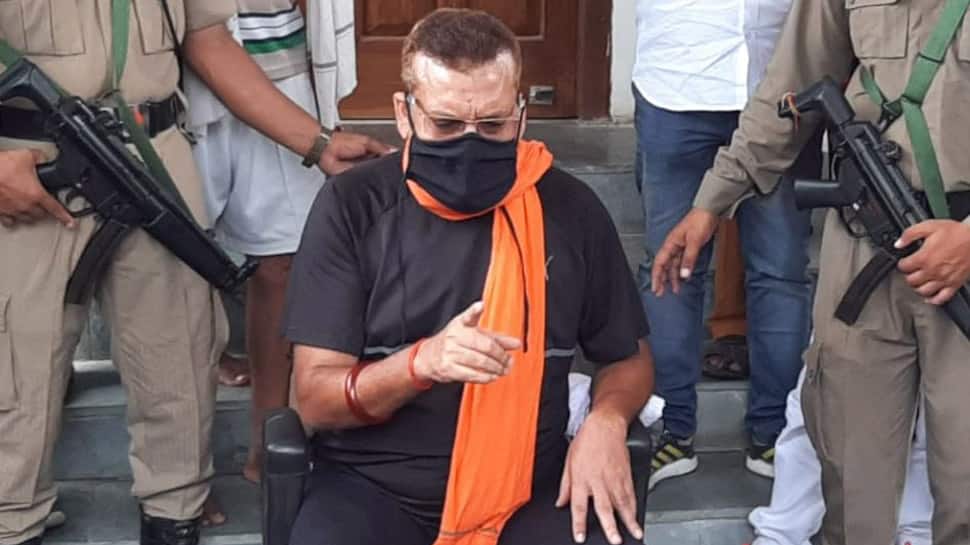 Pandey addressed a press conference on Wednesday said that he has taken VRS from service and it was his constitutional right to do so. Pandey added that he was being hounded for the past two months and his life was becoming miserable. "I would get thousands of phone calls asking me about my retirement. I was fed up," he noted.

Pandey said that he decided to fight against Mumbai Police after officers of Bihar Police were mistreated in Mumbai. Pandey stressed that he fought for the prestige of Bihar.

The former Bihar police chief said that his VRS should not be linked to Sushant's case and anyone doing so is committing a mistake. Pandey added that he only wanted to help Sushant's old and ailing father and Supreme Court also supported Bihar Police's decision to file an FIR in Sushant's case.

Pandey said that in his 34-year-long career he has never compromised with any criminals and was involved in over 50 encounters.

"I have not joined any political party as of now and I have not taken any decision on it yet. As far as social work is concerned, I can do it without entering politics too," Pandey said.

Pandey, a 1987 batch IPS officer of Bihar cadre, was openly critical of Mumbai Police in the Sushant's death case. He had also sparked a controversy when he said that actor Rhea Chakraborty didn’t have the “stature” to comment on Chief Minister Nitish Kumar.

Notably, in 2014 Pandey had similarly requested for voluntary retirement as he was reportedly taking a plunge into politics and was hoping to get a BJP ticket. However, he did not manage to get a ticket and nine months after taking VRS, Pandey requested the Bihar government to allow him to withdraw his resignation.

His request was accepted by the Nitish Kumar-led government and the top cop joined work again. He became the DGP of Bihar Police just before the 2019 Lok Sabha elections.