The ambulance owner said that Sushant's corpse was already lying on the bed adding that his team then took it to the ambulance. 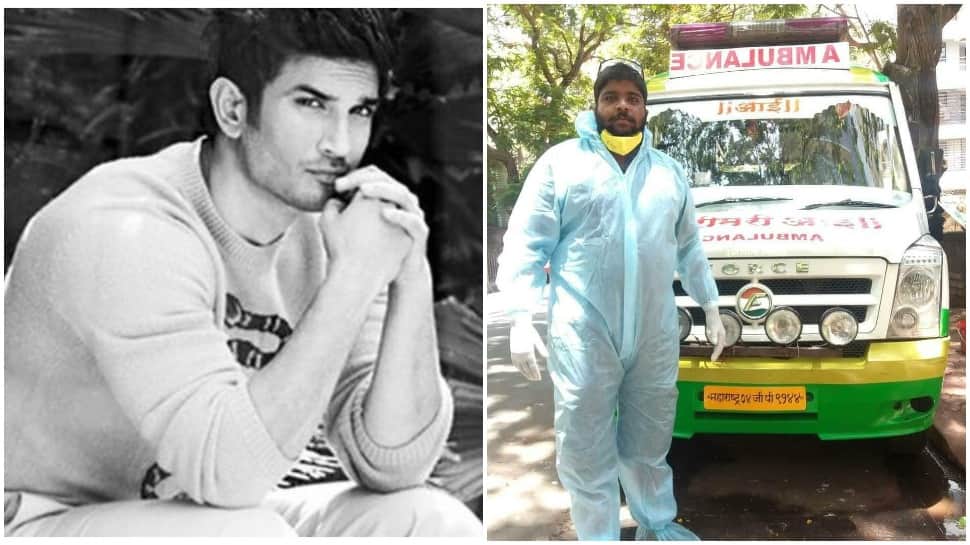 Mumbai: The investigation in the death of Bollywood actor Sushant Singh Rajput is intensifying with each passing day. The recent developments in the case revealed that the actor's corpse was already on the bed when the ambulance team had reached the spot and the owner of the ambulance said that there's 'no foul play' involved in it.

While talking to Zee Media, the ambulance owner Rahul Bandgar said that his team moved Sushant's dead body from the bed to the ambulance van.

He said, "I was in my village when this happened on June 14, but I asked my brother Akshay, who is out of town at the moment, to take the ambulance to the spot."

He added," The corpse was already lying on the bed and our team then took it to the ambulance. Since there was a problem in the stretcher of the ambulance, we had to call another ambulance."

He expressed, "There is no foul play in it, why would we do that? He has passed away now and went to heaven. What would we get by doing all this?"

Meanwhile, Mumbai Police Commissioner Parambir Singh said that Mumbai police has started an investigation after filing an Accidental Death Report adding that the forensic experts and team of doctors have been consulted to help Mumbai police in the probe.

According to Singh, Mumbai police is probing the matter from both angles - natural death as well as suspected death.