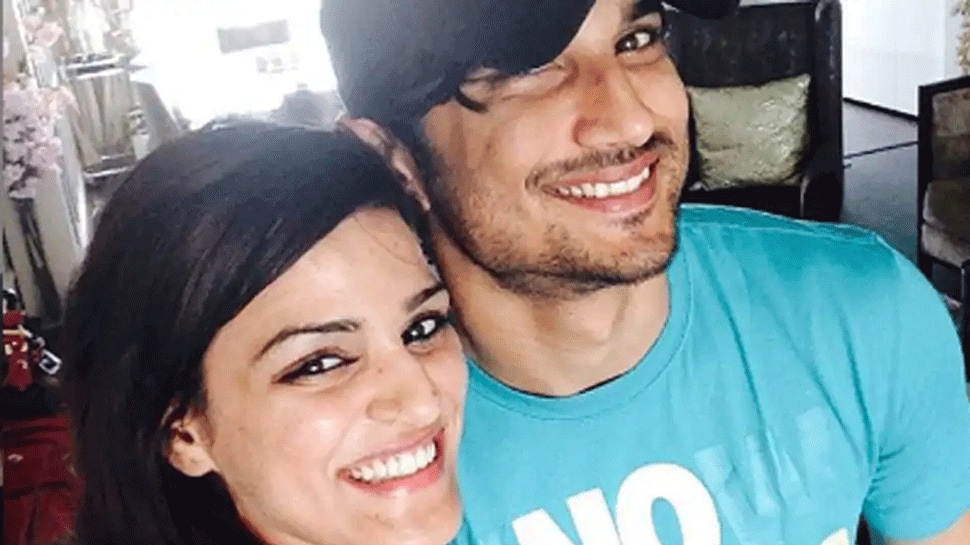 Patna: Sushant Singh Rajput's sister Shweta Singh Kirti on Saturday (August 1) took to social media and penned down an open letter appealing Prime Minister Narendra Modi to intervene in the death case of the 'Kai Po Che' actor. In the letter, Shweta requested the Prime Minister to ensure that no evidence is tampered with in Sushant's death case.

Expressing her concern to the Prime Minister in the note, she asked him to look into the case immediately.

"I am sister of Sushant Singh Rajput and I request an urgent scan of the whole case. We believe in India’s judicial system and expect justice at any cost," Sushant's sister Shweta Singh Kirti tweeted on Saturday morning.

"Somehow my heart says that you stand with and for truth. We are from very simple family. My brother had no godfather when he was in Bollywood nor do we have anyone right now. My request to you is to look into this case and make sure that everything is handled," she said in another tweet.

Sushant, 34, was found dead at his Mumbai residence on June 14. Rajput's father Krishna Kumar Singh (74) has filed an abetment to suicide case against his girlfriend Rhea Chakraborty and six others, including her family members with the Bihar Police, for alleged abetment to suicide. KK Singh has accused Rhea, a budding TV and film actor, of having befriended his son in May 2019 with the intention of furthering her own career.

The Mumbai Police, which is already investigating Sushant's death, have questioned several people from the film industry, including Aditya Chopra, Sanjay Leela Bhansali, in connection with the case.