In a post on microblogging site Twitter, Sushil Kumar Modi referred to himself as the Chief Minister of Bihar, inviting sharp reactions from political opponents. 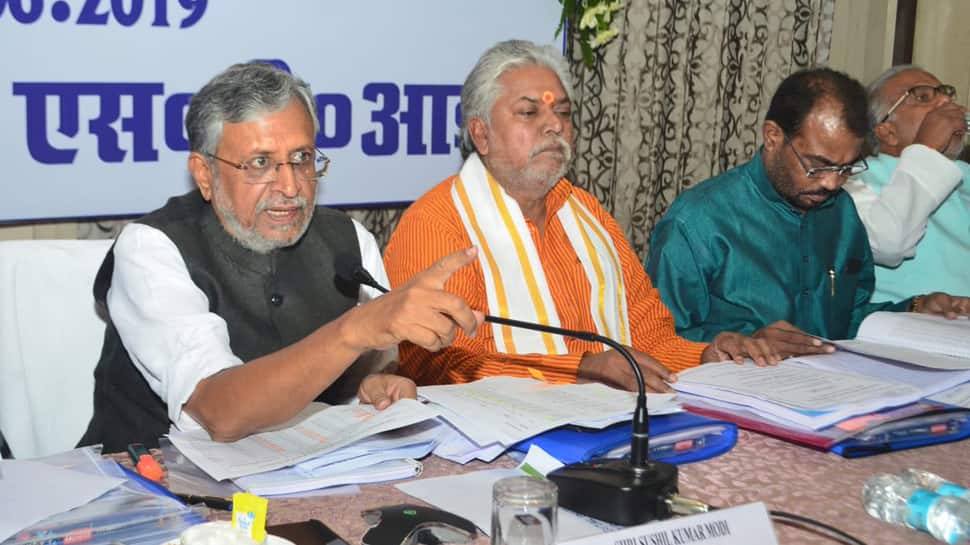 The Deputy Chief Minister recently visited the Anugrah Narayan Magadh Medical College and Hospital to meet patients suffering from heatstroke. The event was covered in local newspapers, and a cutting of the same was posted on Twitter by Modi. In the text along with the newspaper clipping, Modi referred to himself as Chief Minister, instead of Deputy Chief Minister. 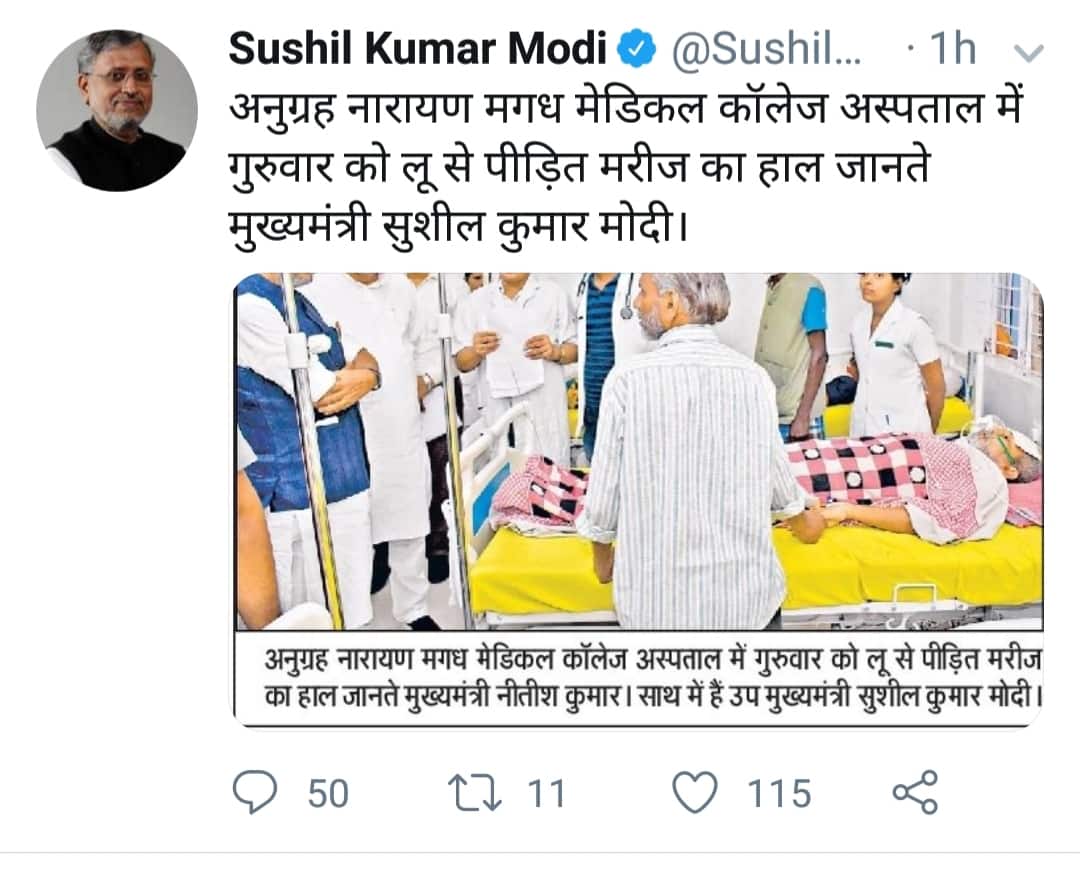 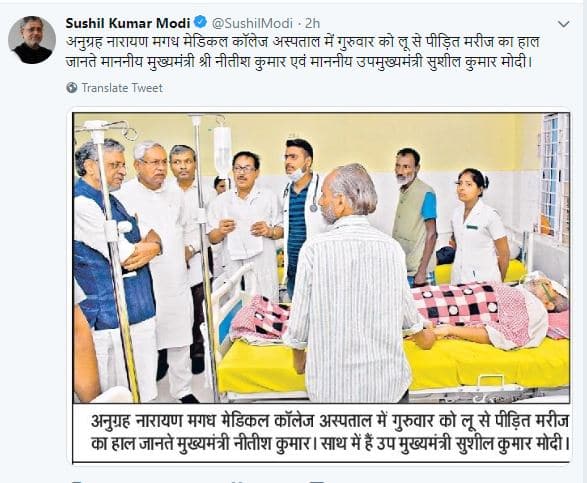 The Congress was quick to react and took a dig at the Deputy Chief Minister, calling the tweet his ‘Mann ki Baat’. Congress leader Sadanand Singh said that Sushil Kumar Modi must not be tweeting himself and those posting for him must have committed a mistake.

“Every politician has a desire to become a Chief Minister, and if Sushil Kumar Modi has the same wish, there is nothing wrong in it,” Singh added.

Janata Dal United (JDU), which is an alliance partner of the BJP, said that it didn’t matter as to who wanted to become Chief Minister, as the chair was already occupied by CM Nitish Kumar and there was no vacancy for the post at present.

JDU Member of Legislative Council Dileep Chaudhary made the vacancy remark on the issue, adding that the tweet must have been posted by mistake and not much should be read into it.

Reacting to the tweet, the BJP maintained that Nitish Kumar was the leader of the NDA in Bihar and there was no doubt over him holding the post of Chief Minister. BJP spokesperson Ajit Chaudhary, however, added that every leader wants to achieve such position in his political career.

Following the rounds of speculations, Sushil Kumar Modi made the correction in the tweet.