Sushma Swaraj: Credited with many firsts, legacy of an easily-accessible external affairs minister 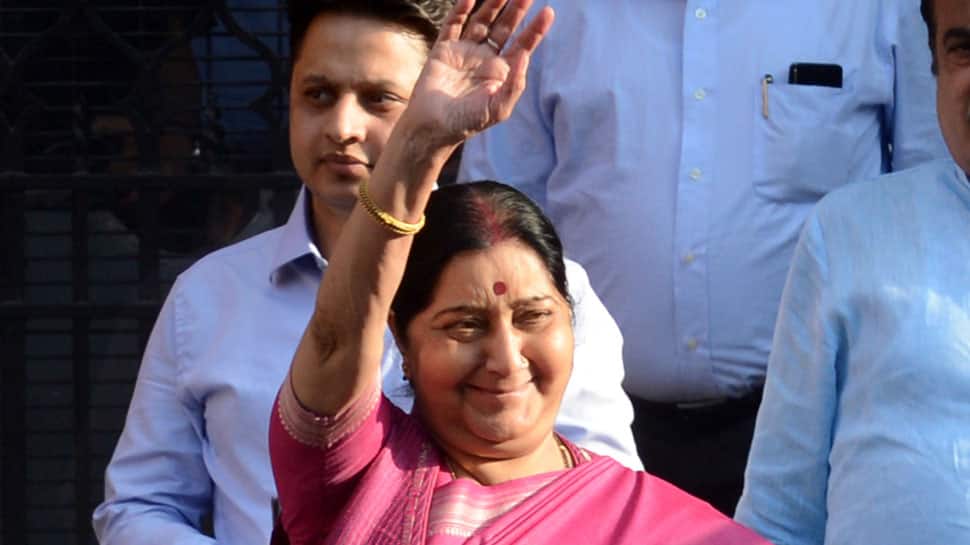 Former union minister of external affairs and senior BJP leader Sushma Swaraj passed away late on Tuesday night in the national capital. 67-year-old Swaraj was admitted to the All India Institutes of Medical Sciences (AIIMS) in the evening after her health condition deteriorated. Swaraj had reportedly complained of restlessness and was rushed to AIIMS at around 9 pm.

Swaraj was appointed the external affairs minister in the first term of the Narendra Modi government in 2014. She leaves behind a legacy of an easily-accessible external affairs minister who helped the Indian diaspora in distress with her quick response on Twitter to requests for help. Her interaction with the diaspora on social media established her as someone who could be reached in distress with just the click of a mouse.

Several path-breaking measures such as the passport infrastructure expansion and enhanced engagement with the East were the highlight of her tenure.

Swaraj has many firsts to her credit such as being the youngest cabinet minister in the Haryana government, first woman Chief Minister of Delhi and the first woman spokesperson for any national political party in the country. She was the second woman to hold the portfolio after Indira Gandhi, who briefly kept external affairs ministry under her while being the prime minister.

During her tenure as the External Affairs Minister, Swaraj handled several strategically-sensitive issues, including Indo-Pak and Sino-India relations. Her role in resolving the prickly Doklam standoff between the Indian and Chinese sides will be remembered. India's joining of the SCO was also a key achievement during her tenure.

In 1977, at the age of 25, Swaraj became the youngest cabinet minister -- she held the education portfolio in Haryana. Swaraj, a law graduate who practised in Supreme Court, has been elected seven times as a Member of Parliament and three times as a Member of the Legislative Assembly. She began her political career with the ABVP in the 1970s.

Member of the Haryana Assembly from 1977 to 1982 from Ambala Cantonment, she was sworn in as a cabinet minister in Devi Lal government. Swaraj, previously, also held the portfolios of Information and Broadcasting, Telecommunications, Health and Family Welfare, and Parliamentary Affairs in the union cabinet.

Swaraj was married to Swaraj Kaushal, a designated senior advocate of Supreme Court who served as Governor of Mizoram from 1990 to 1993. Kaushal was also an MP from 1998-2004. She has been the recipient of the Outstanding Parliamentarian Award.