The study, which happens to be the first-ever economic analysis of the scheme, showed that the poorest have got a financial return of 2.6 and a societal return of 5.7 times the cost. 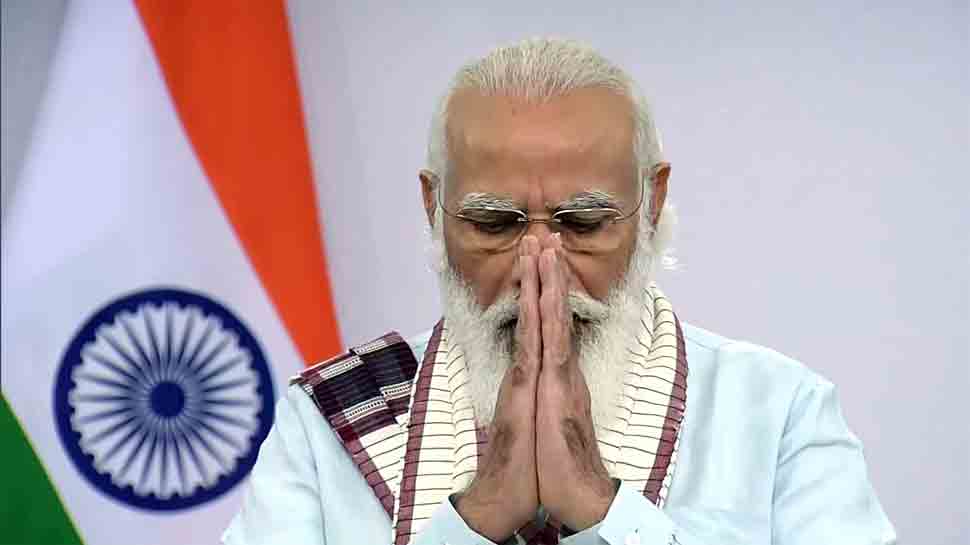 NEW DELHI: The government's ambitious Swachh Bharat Mission has resulted in annual benefits to the tune of more than Rs 53,000 (727 US dollars) per household in rural India, including through reduced diarrhoea incidence and from sanitation access time savings, according to an international study.

The study, which happens to be the first-ever economic analysis of the scheme and has been published in the latest October 2020 issue of ScienceDirect journal of global information analytics major Elsevier, further showed that the poorest have got a financial return of 2.6 and a societal return of 5.7 times the cost.

The survey covered 10,051 rural households from July 20 to August 11, 2017 in 12 states, including Bihar, Uttar Pradesh, Jharkhand, Uttar Pradesh, Andhra Pradesh and Assam, which collectively contributed 90 per cent of open defecation across the country that year.

Prime Minister Narendra Modi had launched the Swachh Bharat Mission on October 2, 2014, while announcing that India will be made open defecation free (ODF) by October 2019. It reached 100 per cent target on October 2, 2019, from 38.7 per cent at the time of the launch, as per the mission's website. More than 10 crore household toilets have been built under this scheme since its launch.

It stated that more than two-thirds (69.5 per cent) of households received government subsidy with an average USD 183 (over Rs 13,000) support, and of these households, 63.8 percent made their own investment to supplement the government subsidy, which averaged an additional USD 154 (over Rs 11,000).

"Annual benefits of USD 727 per household are mainly from savings associated with reduced diarrhea incidence (55 per cent) and from sanitation access time savings (45 per cent)," the study found.

It also found that substantial health benefits were due to the reductions in premature death, valued at USD 249 (about Rs 18,000) per year per household.

"Significant time is spent in accessing sanitation outside the house by those who do not have or use a household toilet. The value of time savings for a household where all members use the toilet is on average USD 325 (Rs 24,000) per household per year," the study said.