Swami Chakrapani said that Zaira Wasim's decision to quit the film industry because of religious beliefs is praiseworthy. 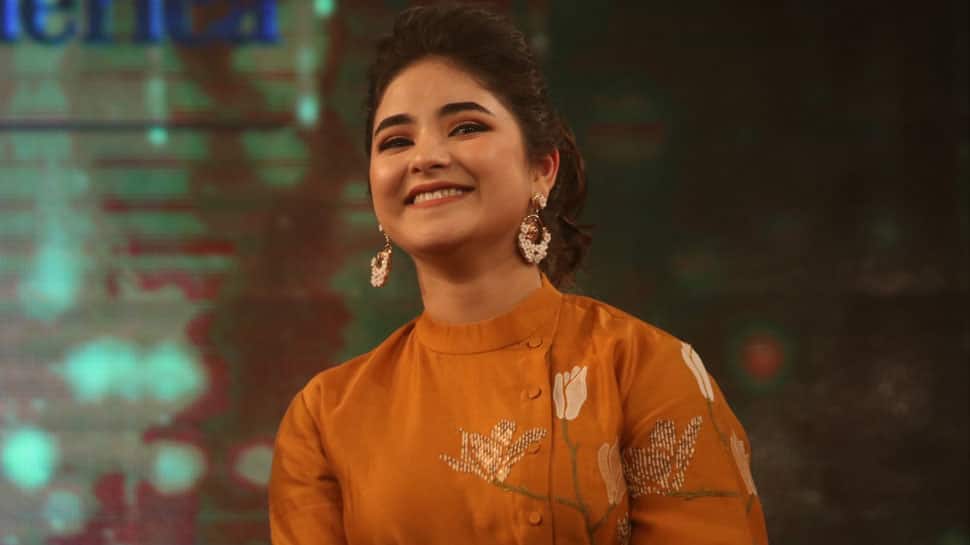 A day after Dangal actress Zaira Wasim posted a message on Facebook announcing her decision to quit Bollywood due to religious reasons, Akhil Bhartiya Hindu Mahasabha president Swami Chakrapani on Monday praised the National Award winning actress and advised the Hindu actresses to take inspiration from her.

Zaira on Sunday said in her Facebook post that she is quitting Bollywood as it was interfering with her religious beliefs.

"Five years ago, I made a decision that changed my life forever. As I stepped my foot in Bollywood, it opened doors of massive popularity for me. I started to become the prime candidate of public attention, I was projected as the gospel of the idea of success and was often identified as a role model for the youth. However, that's never something that I set out to do or become, especially with regards to my ideas of success and failure, which I had just started to explore and understand," Zaira wrote.

"For a very long time now, it has felt like I have struggled to become someone else. As I had just started to explore and make sense of the things to which I dedicated my time, efforts and emotions and tried to grab hold of a new lifestyle, it was only for me to realise that though I may fit here perfectly, I do not belong here," added the actress.

This to clarify that none of my social media accounts were or are hacked and are being handled by me personally. Kindly refrain from believing or sharing claims that state otherwise! Thanks.

Zaira Wasim will be next seen in Shonali Bose's upcoming film The Sky Is Pink.