The statue has been vandalised just a day after some students of the JNU entered the administration block on Wednesday (November 13) and wrote objectionable messages for JNU vice-chancellor Mamidala Jagadesh Kumar. 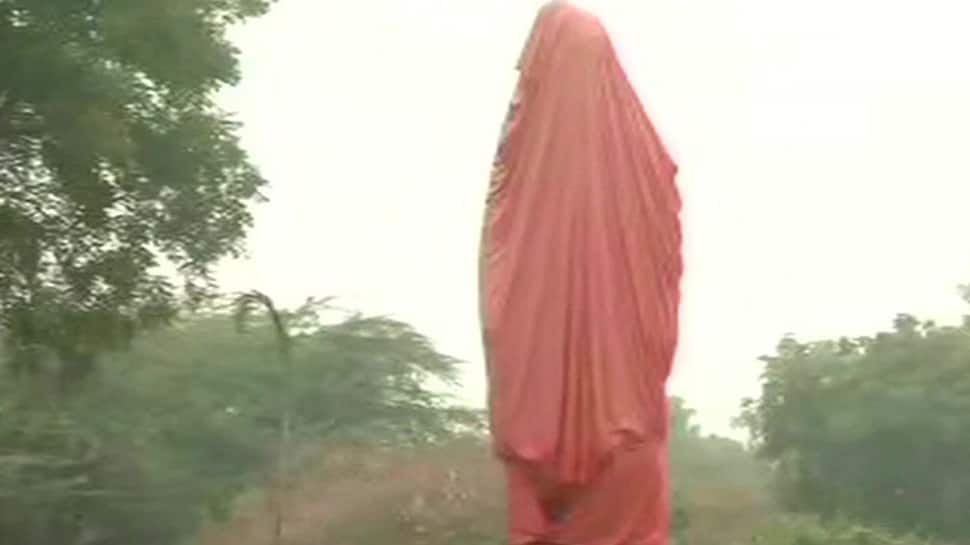 A statue of Swami Vivekananda was vandalised by some unknown miscreants inside Jawaharlal Nehru University (JNU) campus on Thursday (November 14). The statue is situated on the right side of the administrative block opposite the statue of Pandit Jawaharlal Nehru.

The statue has been vandalised just a day after some students of the JNU entered the administration block on Wednesday (November 13) and wrote objectionable messages for JNU vice-chancellor Mamidala Jagadesh Kumar.

On Wednesday (November 13), the JNU had rolled back the hike in the hostel fee following massive protests by students at the varsity. Informing about the decision, Education Secretary R Subrahmanyam said that along with the major roll-back in the hostel fee, the body has also proposed a scheme to provide financial assistance to students from the Economically Weaker Sections (EWS).

"JNU Executive Committee announces major roll-back in the hostel fee and other stipulations. Also proposes a scheme for economic assistance to the EWS students. Time to get back to classes," the top officer had tweeted.

The Jawaharlal Nehru University Students' Union (JNUSU) had been on a strike against the draft hostel manual, approved by the Inter-Hall administration, which it claims has provisions for the hostel fee hike, dress code and curfew timings.