The West Bengal chief minister said the senior doctors and professors that she will be obliged and honoured if they will ensure that hospitals are taking full care of patients. 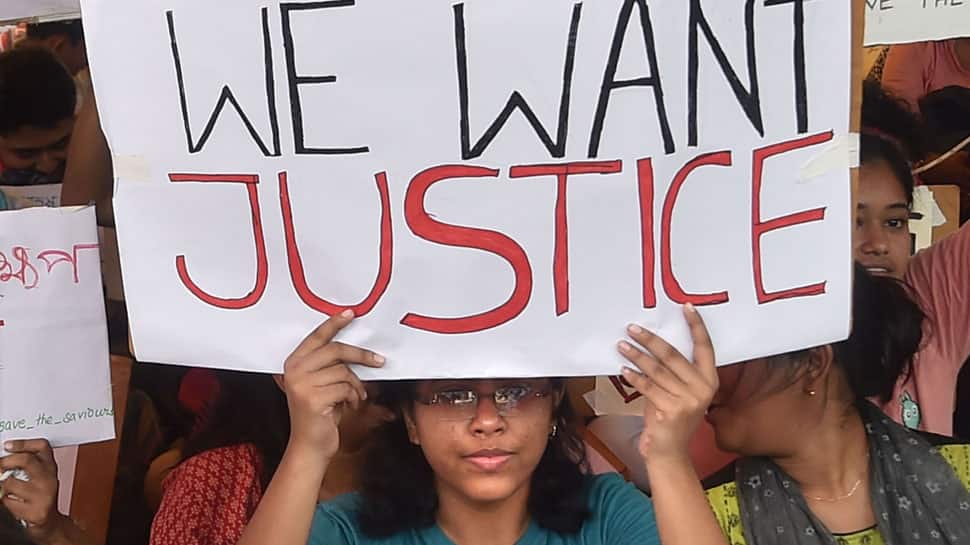 West Bengal Chief Minister Mamata Banerjee on Thursday wrote a letter to senior doctors and professors of Medical Colleges & Hospitals across the state appealing to them to take care of all patients in the state. In her letter, Mamata mentioned that poor people from all districts are coming to hospitals for treatment and they must be treated properly.

"Please take care of all patients, poor people are coming from all districts. I'll be obliged & honored if you all please take full care of hospitals. they must run smoothly & peacefully," Mamata wrote in her letter.

West Bengal CM writes to Senior Doctors/Professors of Medical Colleges & Hospitals, states, "Please take care of all patients, poor people are coming from all districts. I'll be obliged & honored if you all please take full care of hospitals. they must run smoothly & peacefully," pic.twitter.com/sSl9JwpDjY

It is to be noted that junior doctors at almost every government-run hospital in Kolkata have called a strike to protest against the assualt of a junior doctor at the NRS Hospital on Monday allegedly by family members of a deceased patient who blamed medical negligence for the death.

Earlier on Thursday, Mamata had ordered the protesting junior doctors to resume work by 2:00 pm on Thursday or they would be evacuated from the hostel where they reside. The warning, however, fell on deaf ears as the protesting doctors refused to end their strike. The West Bengal chief minister also said on Thursday that the agitating doctors are not doctors but outsiders. "Those who attacked doctors were outsiders. I have given instructions to police to take the strongest action, they have also arrested people," she said at SSKM Hospital, another hospital where doctors have been on strike. "Doctors cannot go on strike. They have to serve the patients. This will not be entertained."

In a related development, senior CPI(M) leader Md Salim said that the problem of agitating junior doctors was discussed at the all-party meeting called by West Bengal Governor Keshari Nath Tripathi. He said that during the meeting the leaders from all parties have appealed to Governor to solve the problems of agitation doctors. Salim added that instead of solving the problems of doctors, Mamata tried to threaten them.